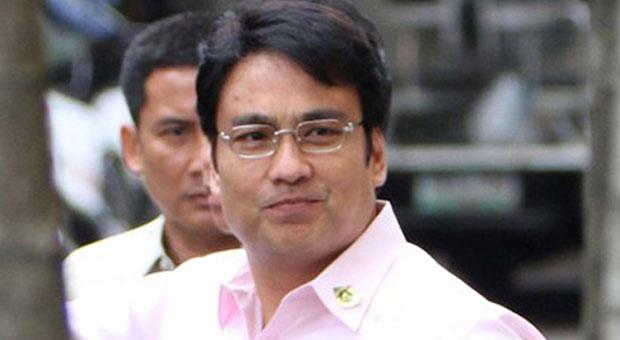 The Supreme Court has dismissed Senator Ramon “Bong” Revilla Jr.’s petition questioning the finding of probable cause to charge him with plunder in connection with the pork barrel scam, an insider said on Tuesday.

Revilla, in his petition sought to nullify the findings of probable cause by the Ombudsman that led to the filing of charges against him.

He said Ombudsman Conchita Carpio-Morales committed grave abuse of discretion in issuing the joint resolution dated March 28, 2014 that has found probable cause to charge him with plunder.

He added that his rights to due process have been violated when the Ombudsman denied his request that he be given copies of evidence against him so he can properly air his side.

“The Ombudsman violated Senator Revilla’s fundamental Constitutional rights to due process and to confront the accusations against him. Such rights are not mere rights ‘he believed in’ but are rights that are guaranteed in the Philippine constitution,” Revilla’s pleading stated.

Revilla also argued that the Ombudsman has no basis to charge him with plunder citing the case of former President now Manila Mayor Joseph Estrada where the anti-graft court held that in order to be held liable for the crime of plunder, it must be shown that the public officer amassed ill-gotten wealth worth at least P50 million.

“Indeed, the assailed resolutions do not even have a proof that Senator Revilla has the qualifying amount of P50 million in his possession or in his bank account, much less proof that any money that is in his possession has been acquired unlawfully,” the petition stated.