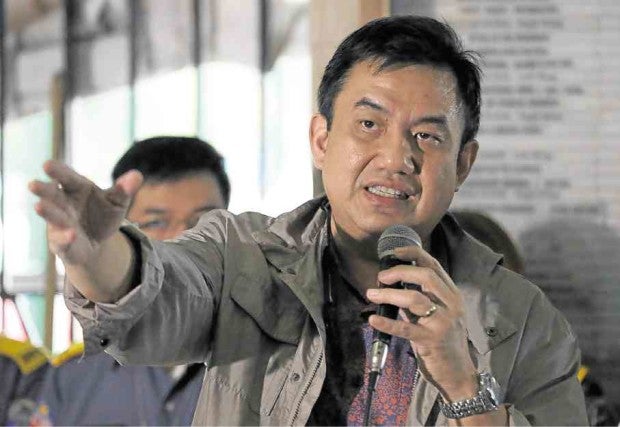 The Metropolitan Manila Development Authority (MMDA) is suggesting that a tax relief be granted to property owners who will convert their lots into pay parking areas and help clear roads choked by illegally parked vehicles.

In a recent interview, MMDA officer in charge and general manager Tim Orbos said the incentive, which may come in the form of a real estate tax exemption, would “encourage” property owners to use idle lands as parking space, noting that a significant number of car owners don’t have any.

Based on 2015 records at the Land Transportation Office, there were more than 8.7 million registered vehicles nationwide as of that year. Of this number, 2.5 million are in Metro Manila.

The Interagency Council on Traffic, a superbody created in August and that includes the MMDA, has so far towed more than 5,000 cars as it intensified the campaign against illegal parking.

A pending bill authored by Sen. Sherwin Gatchalian bans the sale of cars to those who can’t show proof of parking space. Orbos said he supports the measure, stressing that it is the “responsibility” of the owner to secure such space before purchasing a car.

“Is it right for you to buy a car even if you don’t have a parking lot? They might say we’re antipoor, but that’s the car owner’s responsibility. You bought a car, now where are you going to park that?” he said.

Finance Secretary Carlos Dominguez III on Tuesday said his department was looking at increasing excise taxes on the sale of cars to help alleviate  traffic conditions in the capital and other major urban areas like Cebu and Davao.

Assistant Transportation Secretary for Communications Cherie Mercado on Friday said Dominguez’s proposal was being studied, describing it as  “something realistic” that the agency can consider.

She added that the government was also working to further improve mass transport systems and entice private car owners to take public vehicles.

One of these steps, she said, is the opening next year of more point-to-point (P2P) bus routes.