‘Kerwin Espinosa did not backtrack on statements vs Albuera police chief’ 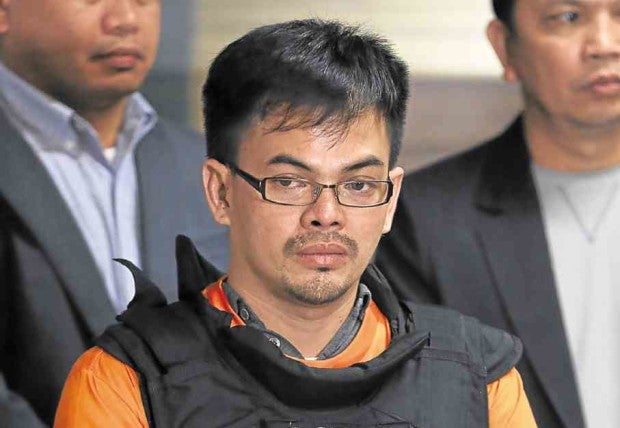 Cebu-based lawyer Leilani Villarino was surprised when she read news reports that Kerwin had backtracked on earlier claims that Espenido was a drug protector.

“Kerwin Espinosa stood by all the statements he said when he appeared before the Senate last week. He never said Espenido received protection money from him. Now, there’s nothing to retract or backtrack whatsoever,” she told the Philippine Daily Inquirer over the phone.

While Espenido was cleared of any involvement in the illegal drugs trade, Villarino said Kerwin  did not say that the police official had not committed any infraction.

She said Kerwin was mad at Espenido who purportedly demanded a five percent share in the sale of a property owned by the slain Albuera Mayor Rolando Espinosa Sr.

“That was one of the things my client did not like about Espenido. But as to receiving a payola from him, that never happened,” Villarino said.

Dela Rosa said Espinosa told him that Espenido received money but used it for their church.

The PNP chief said he would not yet impose any disciplinary action against Espenido during an ongoing investigation, especially after Espinosa’s backtracking on statements.

When he testified before the Senate last week, Espinosa said Espenido introduced him to Senator Leila De Lima’s former driver Ronnie Dayan who asked him to contribute to the then justice secretary’s campaign kitty.

Espinosa also accused Espenido of trying to kill him once and implicating his late father in the narcotics trade due to an alleged grudge against him.  SFM