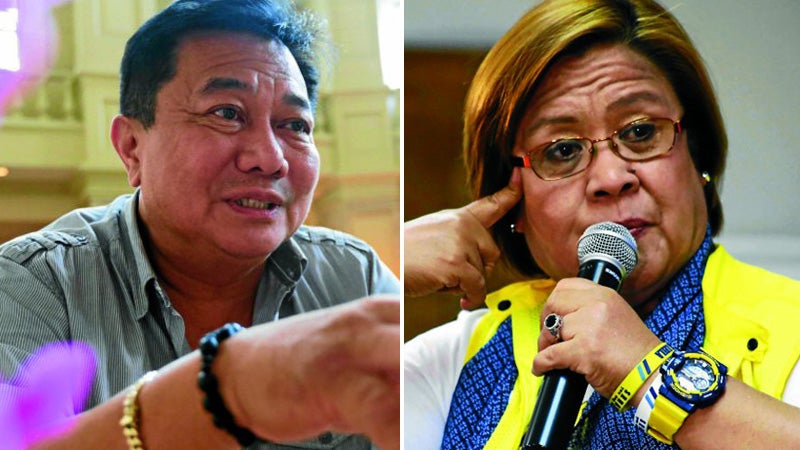 Speaker Pantaleon Alvarez said on Tuesday afternoon that they could still issue a warrant of arrest against Senator Leila de Lima should she refuse to heed a show-cause order released by the House of Representatives for her refusal to appear at a congressional hearing on illegal drugs and drug payoffs.

Alvarez made this clarification even as House leaders met with Senate counterparts earlier on Tuesday to defuse tension over the possible breach of inter-chamber courtesy.

He denied reports, quoting Senator Tito Sotto, that the House agreed not to issue an arrest warrant for De Lima to avoid clashing with the Senate.

“There’s nothing like that,” Alvarez said, later stating “I don’t remember.”

When asked what the House would do if De Lima insisted the House had no jurisdiction to compel her to heed the show-cause order, Alvarez said: “We’ll see in 72 hours.”

De Lima was directed by the House justice committee to explain why she advised her former driver and lover Ronnie Dayan not to attend the investigation on her alleged involvement in the illegal drug trade.

In part, the show-cause order reads that: “Should you fail or refuse to comply with this order, the Committee will be constrained to take appropriate actions which may include the possibility of citing you in contempt under Section 11 of the Rules of Procedure Governing Inquiries in Aid of Legislation of the House of Representatives.”  SFM/rga