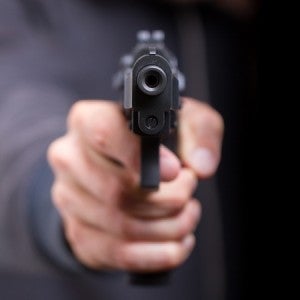 Senior Inspector Rasul Pandulo, Maguindanao police spokesperson, identified the victim as Anwar Sindatuk, the town’s No. 1 elected councilor who took over the post of vice mayor from Anida Dimaukom.  Mrs. Dimaukom became mayor by succession after her husband, Mayor Samsudin Dimaukom, was killed in an alleged police shootout in North Cotabato in October.

Initial police report showed that Sindatuk was in his residence, talking with visitors over coffee when the killers pulled a hand gun and shot him at close range.

Sinadtuk died on the spot.

Sindatuk had just assumed the post of vice mayor when he was killed.

On October 28, Mayor Dimaukom and nine others were killed during a police anti-illegal drugs operation in Makilala, North Cotabato on Oct. 28.  SFM