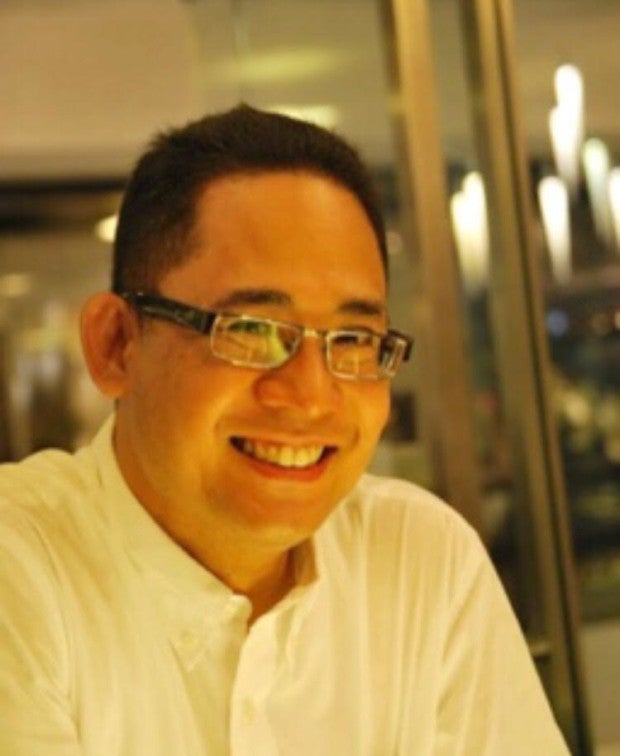 MANILA — “My greatest fear in the bids and awards committee is the AVP by Luis Morelos, which the chairman and CEO, Jose Vicente B. Salazar chose through a rigged selection system. That will be a criminal act.”

Thus said the late Energy Regulatory Commission director Francisco Jose Villa Jr. in a series of “suicide notes” he started writing on Aug. 23, 2016, expressing a string of worries about his role in reviewing procurement contracts at the power industry watchdog.

“I have fears about my BAC (bids and awards committee) work,” he added. “Our mistakes may bring on [Commission on Audit] observations and disallowances. Those may affect me financially.”

On the evening of Nov. 9, the 54-year-old lawyer took a .38-revolver and shot himself fatally in the Parañaque City residence he shared with his sister, veteran broadcast journalist Charie Villa.

Now, his sister wants to turn the spotlight on the fate of her brother, Jun, whom she said felt weighed down by the pressures of being made to clear deals made outside regular and prescribed government processes.

(It is unclear what he meant by “AVP by Luis Morelos,” but an ERC insider said this referred to a failed bid over an unspecified institutional audio visual presentation for the agency.)

“Jun was pressured to approve contracts for procurements and hiring consultants without proper bidding and procedure as bids and awards committee chairman,” an emotional Charie Villa said on Thursday, after Mass was celebrated for her brother at the Sanctuario de San Antonio chapel in Makati City.

“He loved his ERC family,” she said. But when pressured to ‘follow’ a ‘maliit na bagay’ (a small matter), which ate at the fabric of what he believed in, he couldn’t take the pressure,” she said, adding that her brother “loved and needed his job” and dedicated 13 years of his career to the ERC, often working 12-hour days as he rose through to the rank of director.

Charie Villa — a veteran broadcaster who spent many years with the ABS-CBN Broadcasting Corp. — said her brother was opposed to the practice of “bidding-biddingan” (mock bidding) just to secure deals that might be irregular.

“For those who reject ‘pakisama’ (getting along, accommodations) or ‘for the boys’ and are treated ‘uncommon’ or ‘weird’ just because they stand up for what is right and follow the rules and the law, where do they seek redress? Where can they go?” she said. “Jun felt he had nowhere to go.”

Sought for comment, ERC chair Salazar said he viewed “with serious concern and disappointment allegations being hurled against me in the aftermath of the passing away of Director Jun Villa.”

“Out of respect for the late Director Villa and for his family, I shall refrain from ascribing any motive to the allegations,” he said in a text message sent to the media. “Director Villa has been a staunch supporter of our efforts at reforming the ERC. He was aware of our firm resolve to keep all bidding and procurement processes transparent and done with integrity. I am, therefore, baffled by the insinuations.”

“Despite this, since Director Villa has passed away, I shall not diminish the dignity and nobility of his memory by putting in question the validity of the insinuations,” he added.

Salazar said an impartial inquiry by an “objective body” should be conducted on the allegations to be fair to the agency and the memory of the late ERC official.

“I hope that all parties concerned would be called, their side taken, and the issue resolved with finality,” he said. “I have always endeavored to promote and protect the transparency and integrity of all bidding and procurement processes in the ERC.”

Meanwhile, Charie Villa said she would set up a foundation in honor of her late brother where employees who feel pressured for “standing up for what is right can go to to seek redress from harassment and legal help.”

“Those who refuse to be corrupted by this government system, will have a support group, so they have relief,” she said of this proposed organization. “Corruption, like rust, is corrosive.”  SFM