Law dean voted next UP president 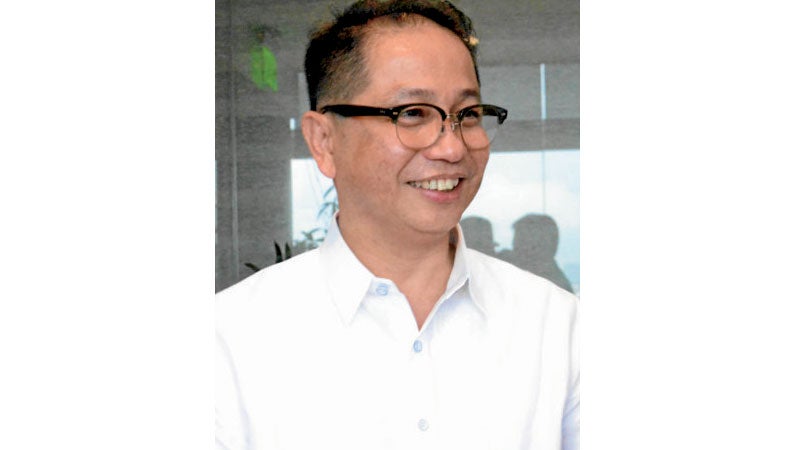 The University of the Philippines’ (UP) Board of Regents (BOR) voted Tuesday to appoint lawyer Danilo Concepcion as the institution’s new president, beating five other candidates for the top job of the country’s premier state academy.

The 11-member Board, the highest governing body in the university, conducted interviews with all six nominees earlier in the day. They then voted through secret balloting and after just one round, declared Concepcion the winner early in the afternoon.

All candidates were UP alumni and have served different administrative positions in the university.

Concepcion, the current dean of the UP College of Law, would succeed outgoing president Alfredo Pascual as the 21st president of the national university.

Pascual is to step down in February after serving his six-year term.

Concepcion, 58,  said he was surprised by the win even as he thanked the BOR for the vote of confidence.

“We face a big challenge ahead and [the job is] a huge responsibility,” he said. “We should not be complacent.”

Concepcion, who also serves as the executive director of the UP Bonifacio Global City campus, said he would be meeting with different groups for consultations as a cornerstone of his management style.

He pledged to address bureaucratic issues, such as red tape and procurement processes in the university.

BOR cochair Pascual characterized the voting as difficult, with all the candidates considered “very capable and qualified.”

He said that Concepcion edged the others because of his skills as a lawyer and his past experience as president of De La Salle-Araneta University from 2000 to 2002.

He was also UP’s Vice President for Legal Affairs.

The search for the new UP president began on September, when 10 initial candidates were listed before it was trimmed down to six.

Concepcion is a graduate of agricultural engineering at De La Salle-Araneta University in 1979. He studied law at UP in 1983 and topped the bar examinations.

He served as president of Kabataang Barangay from 1976 to 1978 and youth sector representative of Interim Batasang Pambansa from 1978 to 1984. He was chief of staff of the chief presidential legal counsel in 1996.

He was also associate commissioner of the Securities and Exchange Commission from 1996 to 2000.

Jimenez, Farolan and Laurel were recent Malacañang appointees, whose names were only revealed publicly during the weekend.