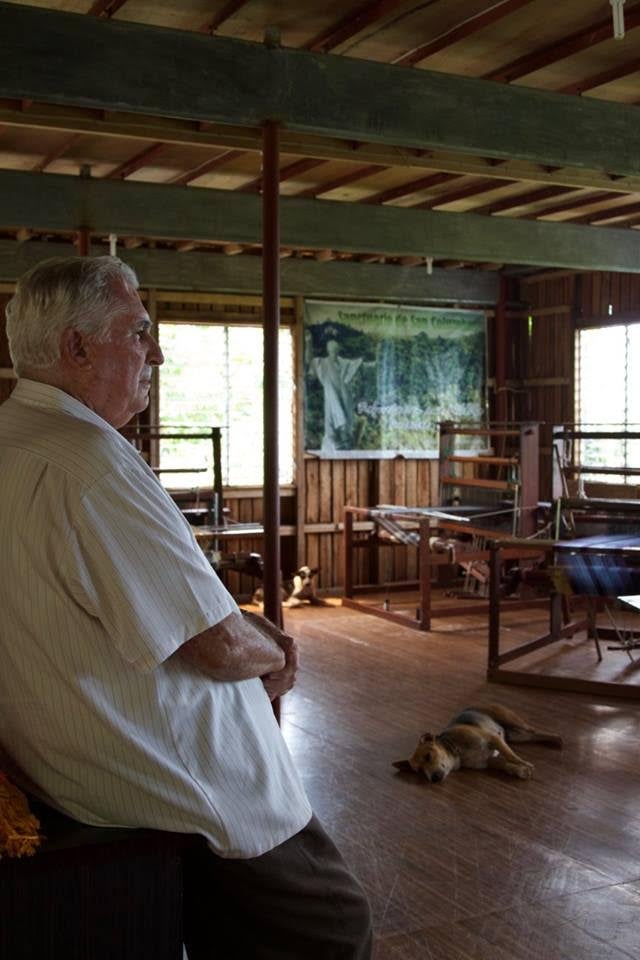 Fr. Brian Gore looks at a classroom he has built in Negros Occidental. Gore, who was jailed during martial law, talked about how painful it was to hear that dictator Ferdinand Marcos would soon be buried at the Libingan ng mga Bayani. (PHOTO BY CARLA P. GOMEZ/ INQUIRER VISAYAS)

BACOLOD CITY, Negros Occidental — An Australian Columban priest, who was jailed during Martial law, was dismayed at the decision of the Supreme Court to grant a hero’s burial to the late dictator, Ferdinand Marcos, at the Libingan ng mga Bayani.

“I am disappointed with the Supreme Court decision because even though he (Marcos) wasn’t convicted, the evidence that is coming forward now, especially from the over 75,000 claims made by human rights (violation) victims against the Marcos regime” should have been considered by the high court, said Fr. Brian Gore, 72.

“Even if only half of those cases were proven to be valid, that still is a huge indictment. Think of the number of people who were murdered, raped, tortured, falsely imprisoned, it’s a real kick in the teeth to those people,” he added.

Gore worked among the poor in southern Negros during the Martial Law years.

But he and two other priests and six lay leaders in Negros Occidental were jailed from 1982 to 1984 on what were called trumped up charges that they killed a town mayor. They were freed after they were acquitted of the charges.

Gore, who is the last Columban in the south of Negros, later founded and now chairs the Negros Nine Foundation that has an organic farm in the mountains and promotes sustainable agriculture, has a reforestation project, organic cooperative, and feeds 174 pupils of a primary school in the mountains each day.

Gore said that by granting Marcos a hero’s burial, the late dictator was in a way cleansed of the atrocities he did when he ruled the country for 20 years.

“His family can say well he’s a hero while all these other people are saying he is not a hero, he has caused tremendous suffering,” Gore said.

He pointed out that the Supreme Court decision hit a raw nerve in those who lost their loved ones during the martial law years.

“For many people, the fact that he will be buried in this cemetery of heroes, what happened in the past never really happened or we forgave him,” he said.

“I think it is up to the people who really suffered to forgive him, not up to other people who were not affected by what he did,” Gore said.

“It’s not just an ordinary murder case, you are talking thousands of people. It’s an enormous case. People are still suffering. Some people have never recovered , and yet the Marcos family have returned to power and they’ve got all the money,” he said.

The decision has added insult to injury, he added.  SFM 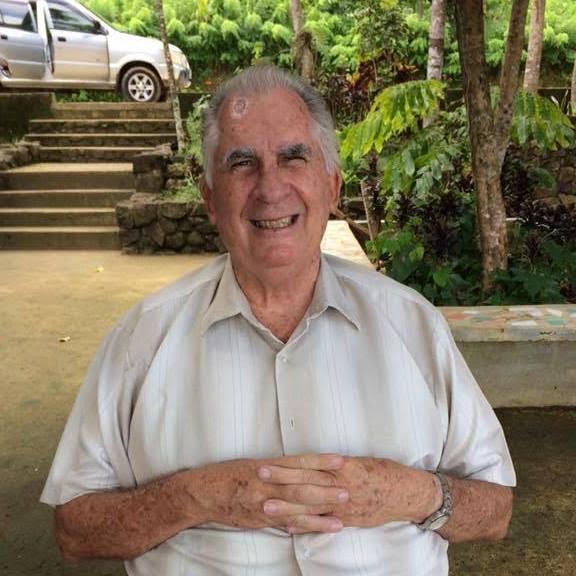 Fr. Brian Gore, a priest who was jailed during martial law, says the Nov. 8, 2016 ruling of the Supreme Court, allowing a hero’s burial for dictator Ferdinand Marcos, hit a raw nerve. The priest has been able to attain a measure of peace about the past by  setting up and leading the Negros Nine Foundation, which promotes sustainable agriculture, an organic cooperative and reforestation and supports the daily feeding of 174 primary school pupils. (PHOTO BY CARLA P. GOMEZ/ INQUIRER VISAYAS)