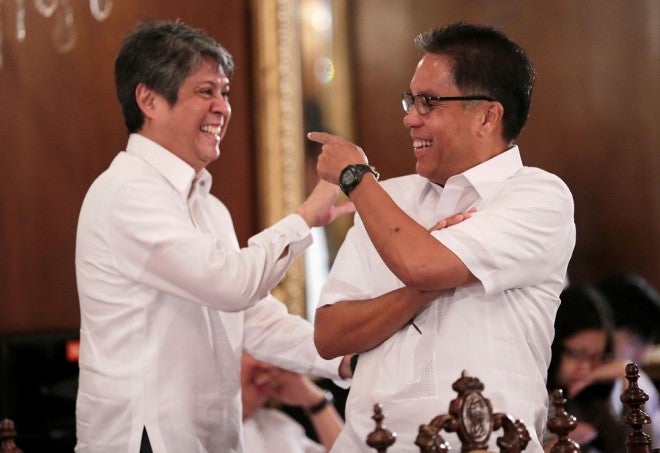 Sen. Francis “Kiko” Pangilinan has been designated as acting president of the Liberal Party, the erstwhile ruling party in the previous administration, until party elections are held.

“Malaking hamon ang paghirang na ito. Alam ko at tinatanggap ang mga tungkuling kaakibat nito. I am humbled by the designation. I realize the weight of the position and I accept the responsibilities it entails. I am responding to this call to serve the people,” Pangilinan said in a statement.

Election of new LP officers will be held during a national directorate meeting on or before March 31, 2017, according to a designation letter by Abaya.

A number of LP members, particularly in the House of Representatives, moved to the ruling party following the electoral victory of President Rodrigo Duterte. Vice President Maria Leonor “Leni” Robredo is the highest-elected LP member.

Calling for unity among political parties, Pangilinan maintained that the LP will be supportive of the administration’s anti-poverty programs.