No crime recorded during Pacquiao fight—NCRPO 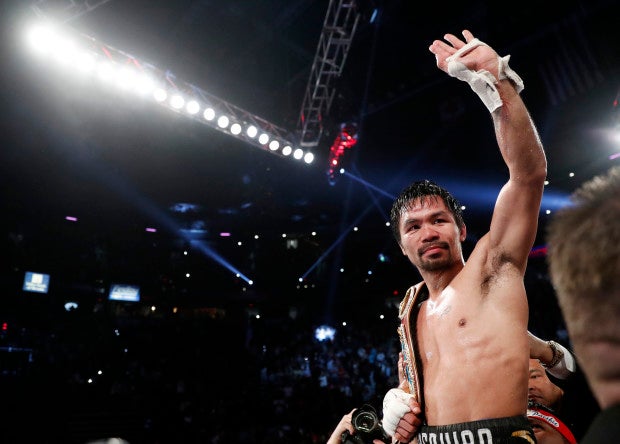 “The National Capital Region Police Office renders its salute to Sen. Manny Pacquiao for his victory. His victory today is another victory for peace. We have not recorded any crime incident on the duration of his fight,” Albayalde said.

READ: Pacquiao victorious in fight vs Vargas as Mayweather watches