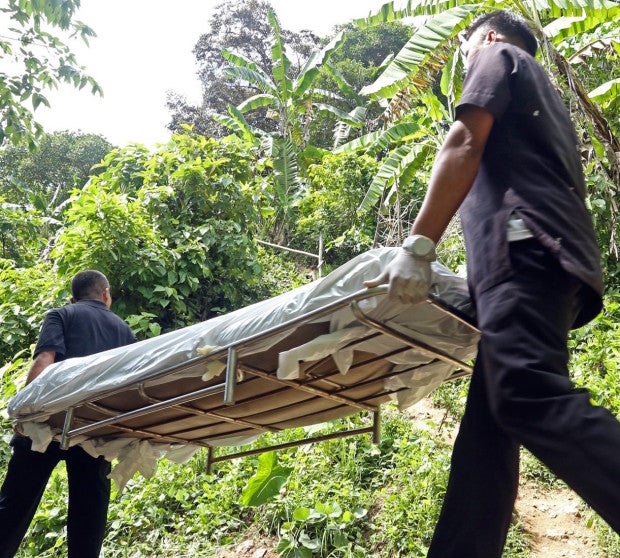 CEBU CITY — A 33-year old anti-crime volunteer died on the spot after he was shot by two unidentified motorcycle-riding assailants inside a jeepney terminal in Barangay Pajo, Lapu-Lapu City at 3 p.m. Tuesday.

The victim’s brother admitted that Roldan used to be a drug user but quit the habit, he said.

Police also found spent shells from a .45-pistol at the crime scene.  SFM