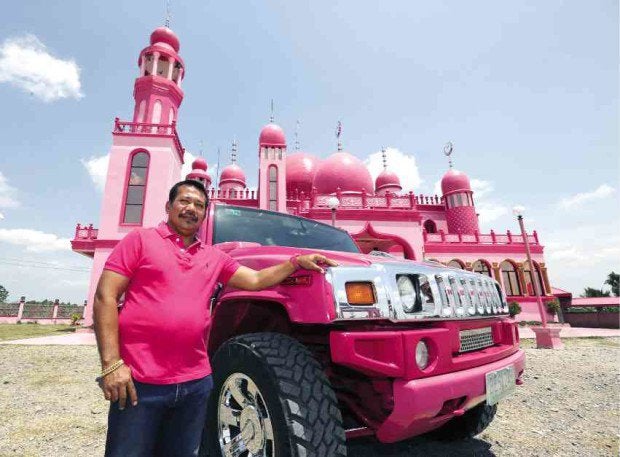 COTABATO CITY –Relatives of the slain mayor of Datu Saudi Ampatuan municipality, Maguindanao, and nine of his companions have sought an independent probe following suspicion that the fatal shootout
in Makilala, North Cotabato on Friday was a rubout and not a shootout as reported by the police.

Relatives and friends of Mayor Samsudin Dimaukom, who asked not to be named for security reasons, expressed their doubts about the police report that a shootout led to the deaths of the 10. They added that relying solely on the police investigation by the Scene-Of-the-Crime-Operatives (SOCO) would be self-serving, thus the need for a neutral sleuthing body.

Dimaukom, 54, and his nine male companions aboard a two-vehicle convoy were on their way home from Davao City when they allegedly had a shootout with anti-drug operatives in a checkpoint along the national highway of Bulatukan village.

Most of those killed were hit in the head.

Lawyer Nur Hafizullah Abdullah, interior and local government secretary for the Autonomous Region in Muslim Mindanao, said complaints of the aggrieved parties have reached his attention.

“Let’s wait for the official police findings, and if dissatisfied, doubters can ask for re-investigation or a separate inquiry by an independent probe body,” said Abdullah when sought for legal advice by aggrieved parties.

Another lawyer and former DILG-ARMM Secretary Anwar Malang agreed that the untimely demise of Dimaukom and companions, who were reportedly armed and in possession of prohibited drugs when confronted by lawmen, required a second look.

“A no holds-barred investigation is necessary to appease the living,” said Malang, currently ARMM secretary on trade and investments.

Dimaukom’s name was on the first official validated-list of public officials allegedly into narco-politics.

President Duterte’s disclosure in August singling Dimaukom and other government men in the illegal drug trade, prompted the mayor to voluntarily submit to police authorities to clear his name.

Dimaukom’s widow claimed that the mayor and his security aides were killed, despite his efforts to clear himself of allegations, on the pretext that they refused to be flagged down by checkpoint guards.  SFM