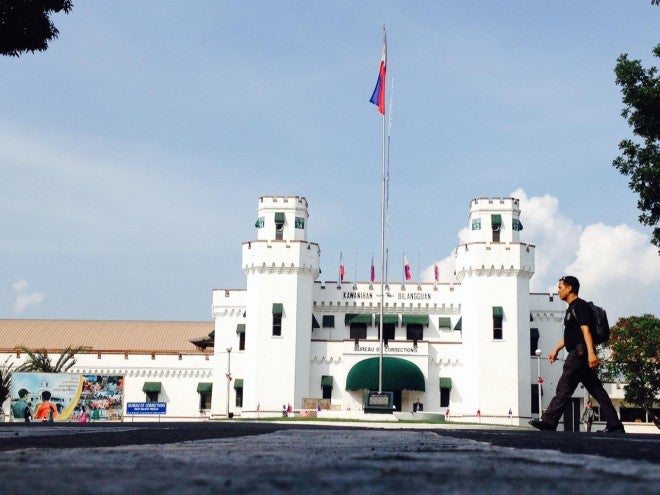 The Department of Justice (DOJ) is studying the possibility of deploying elite commandos of the Philippine National Police-Special Action Force (PNP-SAF) to the medium security compound of the New Bilibid Prison in Muntinlupa City.

Justice Secretary Vitaliano Aguirre II  issued the statement on Friday after receiving information that the illegal transactions, including illegal drugs, that are previously taking place at Bilibid’s maximum security compound were transferred to the medium security compound due to the strict security measures being implemented by the PNP-SAF.

This week, SAF has still managed to confiscate a plastic bag of methamphetamine hydrochloride or “shabu” inside the maximum security compound.

Aguirre said he is confident that illegal drugs can no longer be smuggled inside but said there may still be illegal drugs hidden in the area.

The DOJ has also installed two South Korea-made signal jammers at the maximum security compound preventing inmates involved in illicit activities from communicating with their cohorts outside and more closed-circuit television (CCTV) cameras were also installed.

“It’s under study but funding is a principal factor,” Aguirre said, adding that the present administration “is running the operation under the budget of the previous administration.”

More than 300 PNP-SAF personnel were deployed to secure the maximum security compound, replacing jail guards of the Bureau of Corrections, who were made to undergo re-training by the bureau. RAM/rga