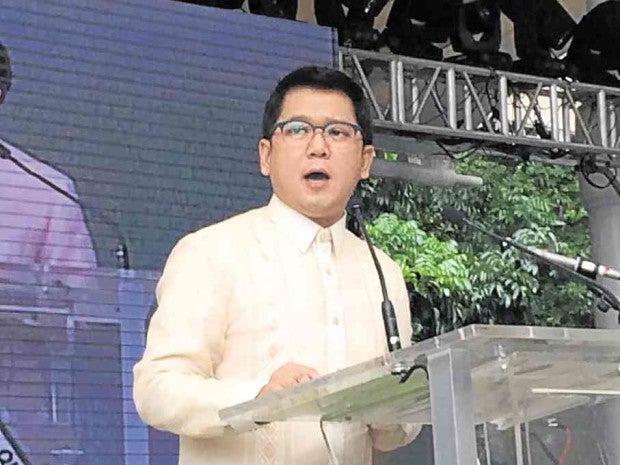 For their own safety as well as the public’s, police cars in Quezon City will soon come equipped with dashboard cameras.

An ordinance recently passed on third reading by the city council requires the installation of “dash cams” both outside and inside all patrol cars of the Quezon City Police District (QCPD). Authored by Councilor Gian Carlo Sotto, the measure hopes that having such cameras would deter police abuse in the apprehension of suspects.

Bautista earlier said the government would allocate around P150 million to upgrade the capabilities of the city’s police force and fire department.

QCPD director Senior Supt. Guillermo Lorenzo Eleazar said around P128-million worth of equipment, including a bus, mobile radios, and handguns, had already been approved for acquisition.

A satellite office for the QCPD Anti-Cybercrime Group was also being planned, Bautista said, to be funded by the city’s supplementary budget. —JHESSET O. ENANO