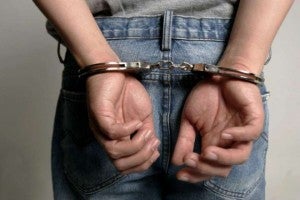 Agakhan Ibra Barazar, 51, who had a rank of senior police officer 2 when he retired, was caught in a buy-bust operation in Barangay (village) East Bajac-Bajac here, said Senior Supt. Jerry Sumbad, acting director of the Olongapo City Police Office.

Barazar, a native of Lanao del Sur, was last assigned at the Police Regional Office in Autonomous Region in Muslim Mindanao prior to his retirement in 2012, police said.

Barazar is facing charges for violating the Comprehensive Dangerous Drug Act of 2002.  SFM