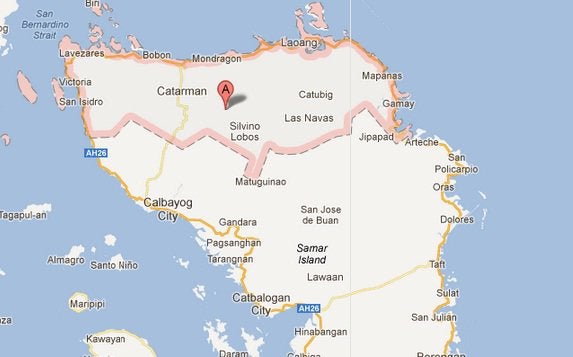 CATARMAN, Nortern Samar – A search and rescue operation was launched for the two fishermen from Laoang town in Northern Samar who were reported missing during the onslaught of Typhoon Karen.

Lino Infante Baluya, 51; and Ryan Irinco Gultian, 32, have not returned home since they went out to fish about 6 a.m. on Oct. 13 when the province was placed under Signal No. 1 due to Karen, said Chief Insp. Arnold Gomba, Laoang police chief.

He said the two planned to go fishing in the open sea in Barangay Payao, Laoang, already part of the Pacific Ocean.

“A Coast Guard personnel warned them not to sail but they didn’t listen and boarded their fishing boat,” he added.

Baluya’s daughter, Donela, told the police that her father promised to return at noon.

When her father and Gultian, a cousin, failed to return home a day after, Donela said she decided to seek the help of the police.

Gomba said his office launched search and rescue operations and sent flash reports to different police and radio stations in the province for any information that might lead to the whereabouts of the missing fishermen.  SFM 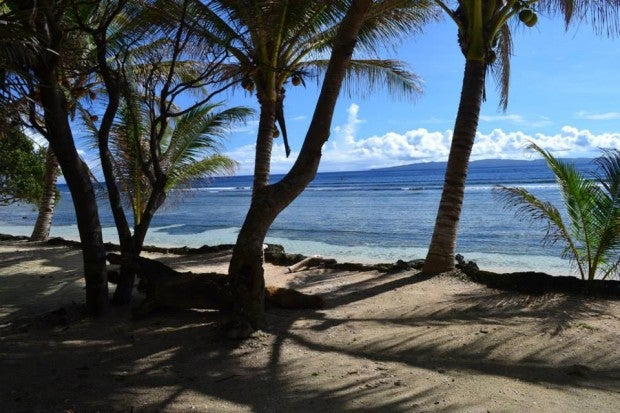