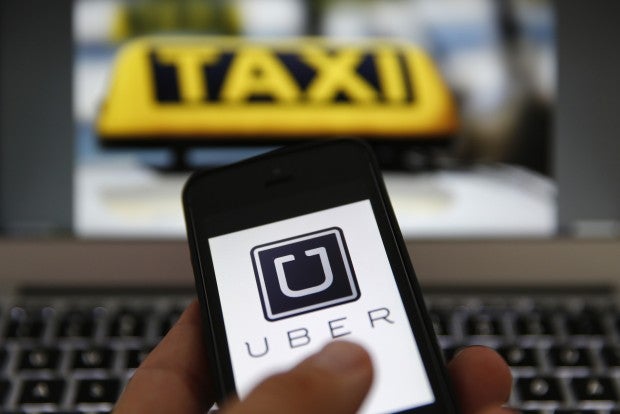 MANILA — Global car hailing service Uber and Filipino conglomerate San Miguel Corp. sealed a carpooling partnership that offered a glimpse into the way the ridersharing industry hoped to integrate its operations with commuters in Metro Manila.

The move, tagged as a bid to combat congestion in the capital district’s traffic-strangled roads, was dubbed as a “first-of-its-kind” partnership. It also comes as Uber lobbies to have government lift a three-month old halt on the processing of new applications for drivers.

A statement over the weekend showed the partnership was aimed at serving about 5,000 SMC employees based in the company’s headquarters in the Ortigas Business District. It utilises Uber’s UberHop service,
which allows up to six people travelling the same route to share just one vehicle to and from work.

“We recognize the difficulty that the public—our employees included—go through every day in traffic,” SMC president Ramon S. Ang said in the statement.

“We’re hoping that through this program, we can contribute to easing the situation by offering a viable way for our employees to lessen their impact—however small,” Ang said adding that this would also help
significantly cut down the cost of their commute. Figures on the fare
were not provided.

The initiative was said to be in the “early” test phase. It was launched only last Oct. 3.

Ang said the company hoped the SMC-Uber tie-up “will encourage those that do to leave their cars at home.” Separately, carpooling would also be encouraged, Ang said.

The pilot route, drawn up by Uber based on individual route information provided by over 500 employees surveyed for the program, runs from Quezon Avenue corner EDSA to Ortigas.

Meanwhile, new routes are currently being studied, according to SMC.

Congestion continues to be a problem in Metro Manila. Uber launched the uberHOP service in Manila January of this year. The service aims to alleviate congestion by getting more people into fewer cars.
SFM