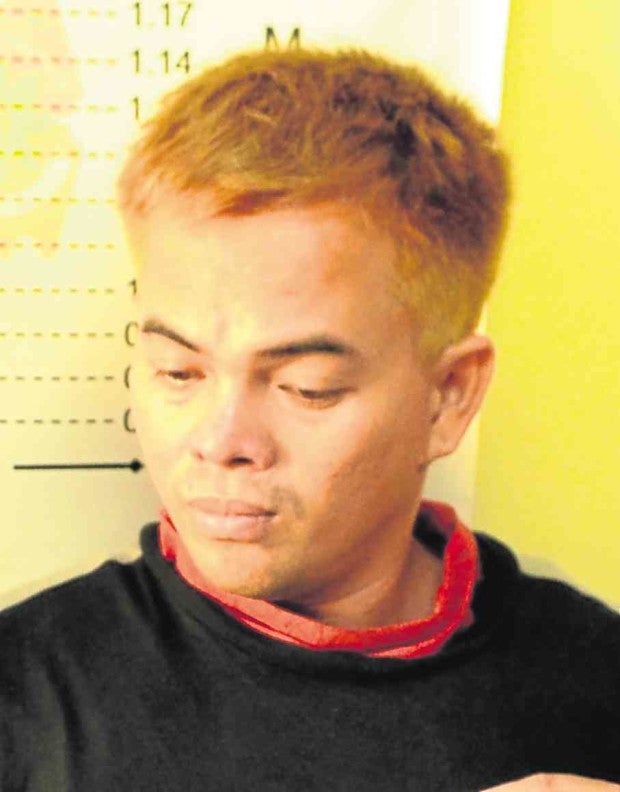 A Cebu town vice mayor is among the seven others charged at the regional state prosecutor’s office at the Department of Justice regional office here.

Kerwin, son of Mayor Rolando Espinosa Sr., of Albuera town, Leyte province, has gone into hiding and ignored pleas for him to surrender, including an appeal made by his father.

The mayor is now detained at the subprovincial jail in Baybay City, Leyte, following his arrest on Oct. 5 after a police raid on his house yielded more than 11 kilograms of “shabu” (methamphetamine hydrochloride)  and several unlicensed guns.

Police have tagged Kerwin as the biggest drug lord in Eastern Visayas.

The three journalists in the complaint are Leo Dumon, of radio station dyKC and publication Sunday Punch, John Kevin Pilapil of Sunstar Superbalita and CNN Philippines, and Lalaine Jimenea, publisher of Eastern Visayas Mail based in Ormoc City.

Ungab, a lawyer, said he represented the younger Espinosa in a drug case in Cebu City in 2014.

“My association with Mr. Kerwin Espinosa is purely professional,” he said in a Facebook message to the Inquirer.

He declined to comment further, saying he would wait for a copy of the complaint and a subpoena.

Ungab is also the legal counsel of top Cebu drug lord Alvaro “Barok” Alvaro. Alvaro surrendered to the National Bureau of Investigation in Bohol fearing for his life.

Jimenea, who is currently out of the country, told Cebu Daily News, a sister publication of the Inquirer, that she would respond as soon as she gets hold of a copy of the complaint.

Pilapil said he received money from the Espinosa family but stressed that these were payment for his service in handling radio block time programs months before and after the elections.

He said he handled the block time program Albuera News FM paid by the Espinosas for P35,000 monthly and from which he got P2,500 as allowance.

From June to July, Pilapil said he received P15,000 per month hosting the block time program that focused on reporting and discussing the activities of the town, including fiestas.

“I don’t have the capability to become a drug protector,” he said.

Pilapil, 27, is a reporter of Power FM in Ormoc City. He is also a stringer for CNN Philippines and correspondent for Superbalita in Cebu City.

He said CNN Philippines and Power FM suspended him because of the complaint.

Pilapil said his family was devastated and his mother kept on crying.