Matobato back under protective custody of Trillanes 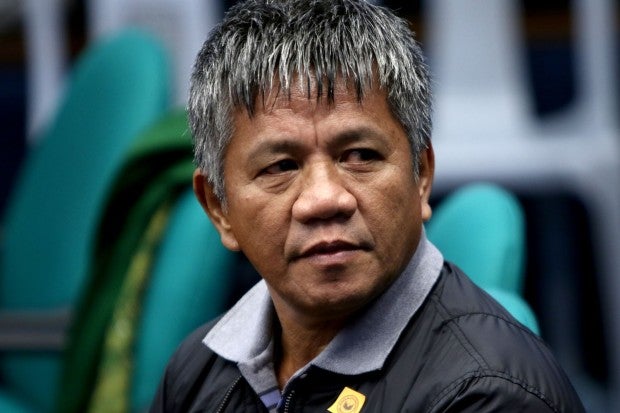 Confessed assassin Edgar Matobato is now back under the protective custody of Senator Antonio Trillanes IV.

“He was then processed for release by the Crame Custodial Center,” the senator said in a statement.

“Thereafter, around 3:30 p.m. my office has resumed providing protective custody to him,” he said.

Accompanied by the senator, Matobato surrendered to the Philippine National Police last October 7 after a warrant of arrest was issued against him for illegal possession of firearms and ammunition in 2014.

Trillanes has been providing protective custody to Matobato since the latter  testified in the Senate probe on  alleged extrajudicial killings in the country.

Matobato, who claimed to be a former member of the so-called Davao Death Squad, has accused President Rodrigo Duterte of  ordering the killings of criminals and enemies when he was still mayor of Davao City. RAM/rga