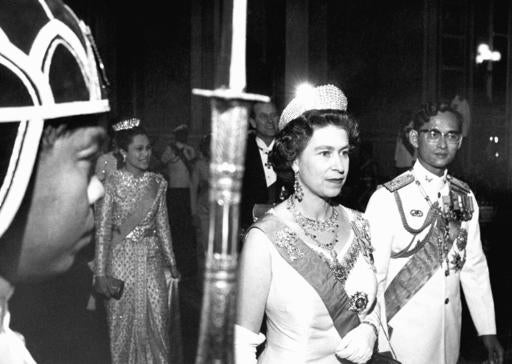 BANGKOK — King Bhumibol Adulyadej was Thailand’s lone constant as the country hurtled from a traditional agrarian society to a modern, industrializing nation, and as myriad governments rose and fell. His loss is deeply felt by Thai people, who begin a period of extended mourning for the only monarch most of them have ever known.

He was the world’s longest-reigning monarch, on the throne for 70 years. He was widely viewed among his people as a gentle leader who used the influence of the throne to unify the nation and rally troops through the Cold War as Thailand’s neighbors fell under communist control. He squelched coups and rebellions with a gesture or a few well-chosen words.

Though junta leaders, prime ministers and courtiers approached him only on their knees, Bhumibol was remarkably down-to-earth. He rolled up his sleeves and hiked into impoverished villages and remote rice paddies to assess the state of his country.

Framed posters, paintings and photographs of the king are ubiquitous in Thai homes and shops, depicting not only an exalted figure in glimmering robes, but also an ordinary-looking man with a camera strapped around his chest. Taxicab windows proclaim “Long Live the King.” 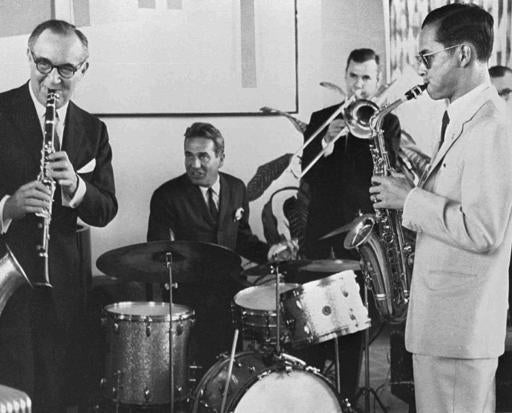 The king’s heir apparent is his son, Crown Prince Vajiralongkorn, though there are other possible candidates for succession. Bhumibol had the constitutional right to appoint a successor, but it was not immediately known whether he had done so. 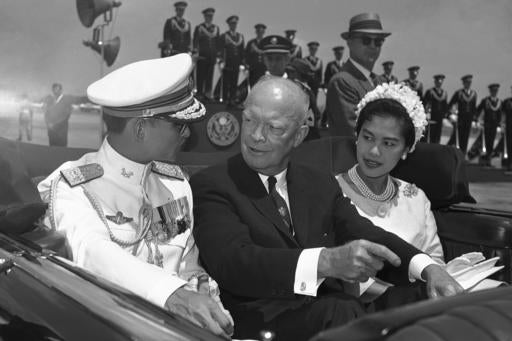