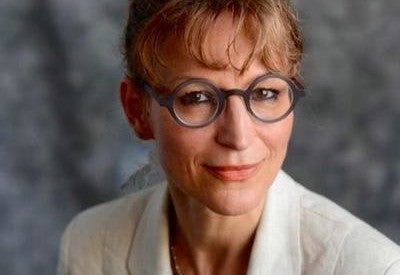 The United Nations (UN) special rapporteur Agnes Callamard on Wednesday welcomed the invitation of the Philippine government to investigate the alleged extrajudicial killings in the country.

But the UN official said she has not received the letter.

“Waiting for the letter & confirmation by official channels,” she said.

On Wednesday, Malacañang said a formal invitation to Callamard was sent to investigate the drug-related killings in the Philippines.

“Executive Secretary Salvador Medialdea said the Palace has sent the invitation to the UN rapporteur Agnes Callamard and is awaiting her response,” Presidential spokesman Ernesto Abella told reporters in a press briefing.

In the letter to the UN, it said that UN officials who will come to the Philippines to investigate alleged extrajudicial killings should be able to answer questions from President Rodrigo Duterte under oath.

Duterte earlier invited the UN, the European Union and even the United States to come to the Philippines and look into the drug-related killings in the country.