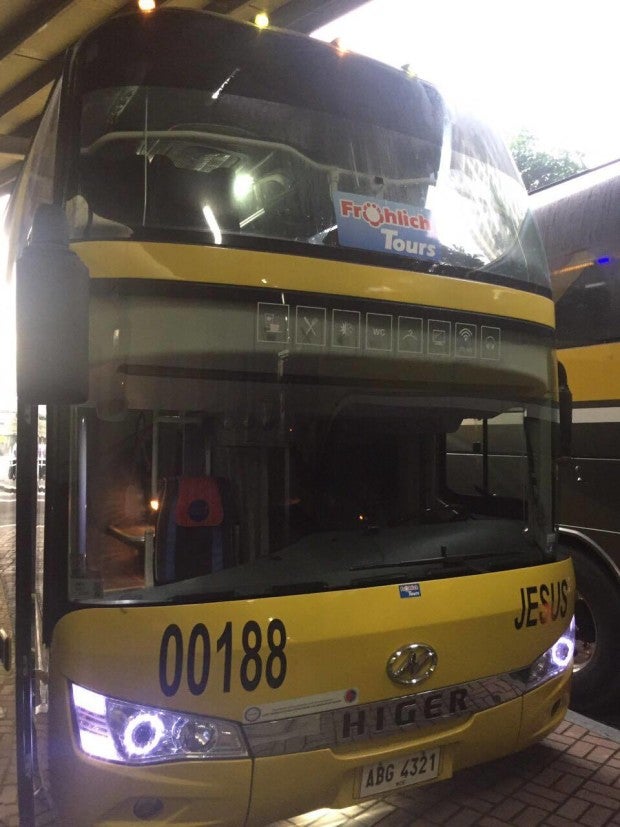 The Department of Transportation (DOTr) on Wednesday launched 14 new double-deck buses in Quezon City, in a bid to ease the worsening traffic congestion in Metro Manila. PHOTO FROM DOTr

The Department of Transportation (DOTr) on Wednesday launched 14 new double-deck buses in Quezon City, in a bid to ease the worsening traffic congestion in Metro Manila.

DOTr said the double-deckers, operated by Froehlich Tours Inc., were furnished with high-end facilities and security features “designed to give a pleasurable and comfortable commuting experience to commuters.”

Two of the 14 new buses were customized with “VIP units,” as the upper floor was equipped with 52 reclining sleeper seats with foot rests and reading lights. The seats also come with monitors featuring games, movies and entertainment applications.

The lower floor, on the other hand, contains a VIP cabin with restroom, cooler, VIP sofas, conference table and two units of 50-inch flat screen TV monitors with KTV functions.

The new units will be deployed from Monday to Sunday and will ply the Trinoma-Glorietta 5 route, with single-journey fare at P55 and round-trip fare at P80. An unlimited ride discount of 50 percent during mall hop operations and a month-long ride promo for P1,300 were also being offered by the operator.

Aside from the VIP units, the DOTr also launched seven semi-VIP and five persons with disabilities  (PWD) double-decker buses. 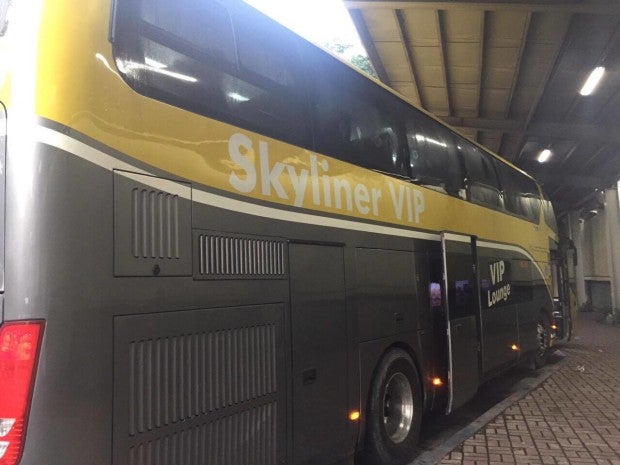 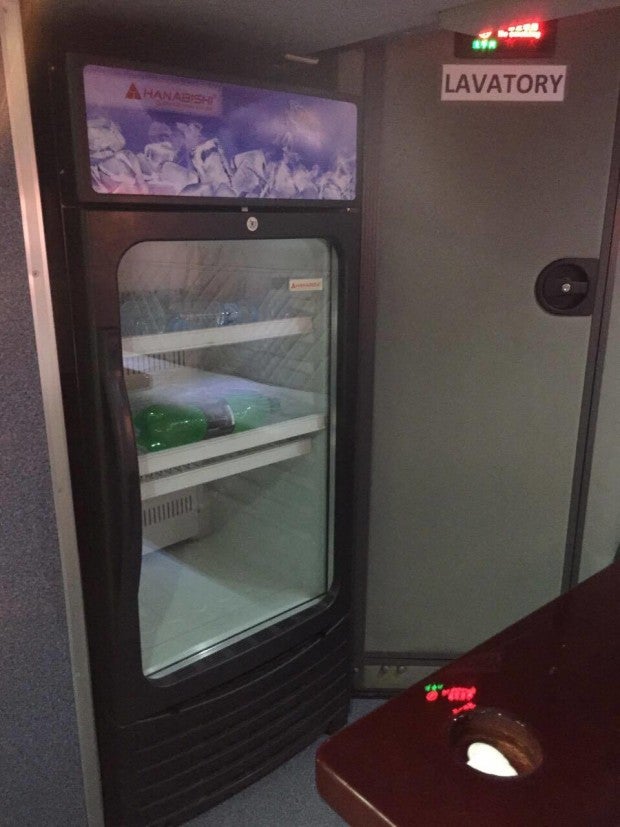 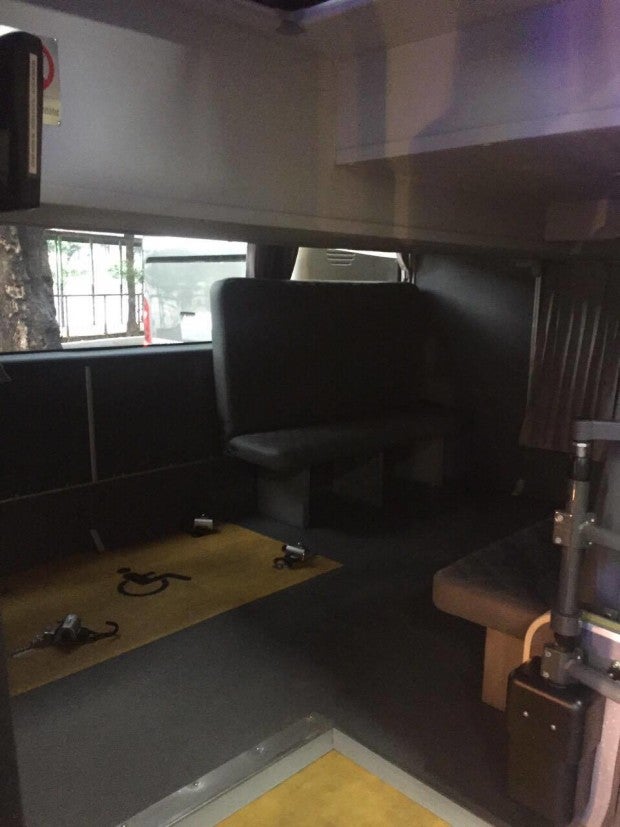 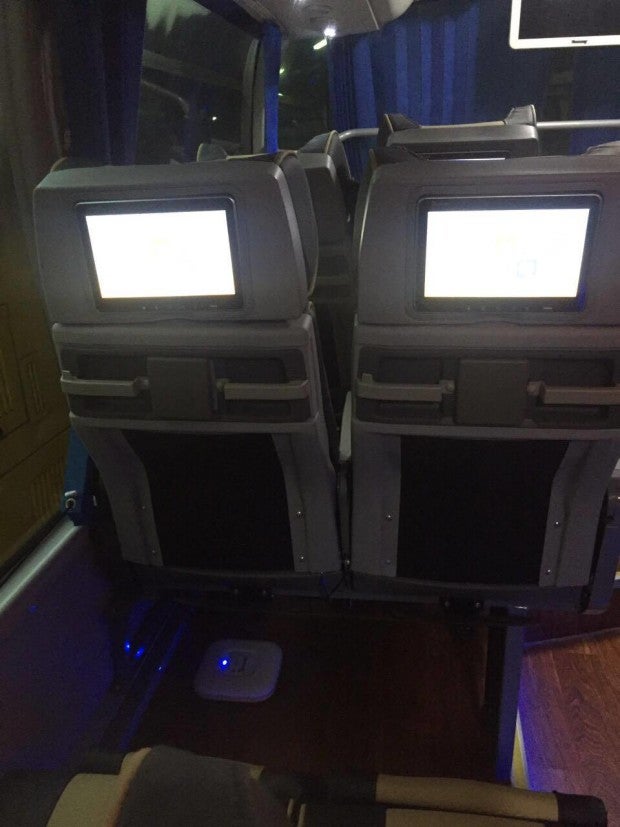 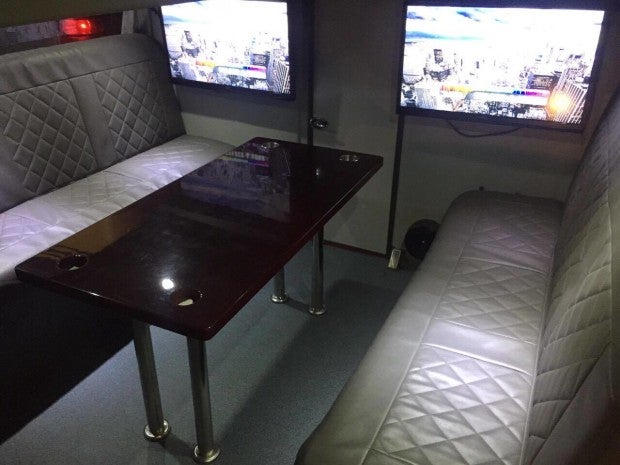