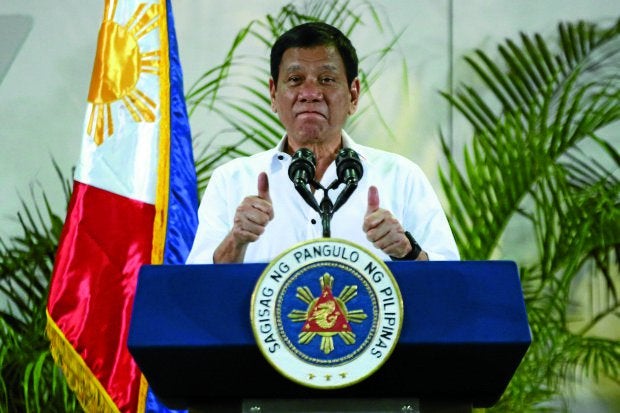 MANILA — President Rodrigo Duterte swore into office on Tuesday, 124 government appointees led by his allies, election lawyer Amado Valdez as chairman of the Social Security System, and his party-mate, Martin Dino as chair of the Subic Bay Metropolitan Authority.

The appointees included ambassadors, judges, and department undersecretaries who have filled up some of the thousands of appointive  positions declared vacant by the President last August to crack down on corruption in the bureaucracy.

Valdez, former dean of the University of the East (UE) College of Law, was also one of the petitioners who sought the disqualification of then presidential front-runner Grace Poe during the recent elections.

Dino is also chairman of the Volunteers Against Crime and Corruption and deputy secretary general for Luzon of Partido Demokratikong Pilipino-Lakas ng Bayan (PDP-Laban). He was PDP-Laban’s original candidate for president and was substituted by Duterte when the latter had made up his mind about running for the highest post. 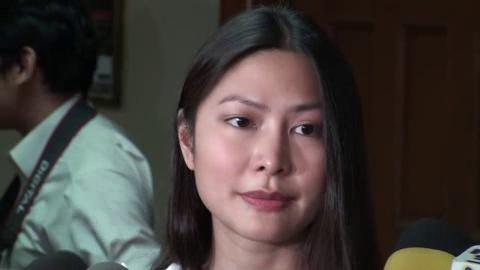 Aside from the government appointees, the President also administered the oath for the new officers of the League of Municipalities of the Philippines led by its president, Socorro Mayor Maria Fe Brondial of Oriental Mindoro.  SFM 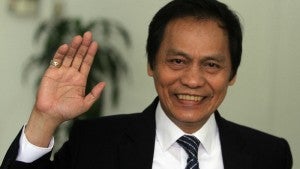