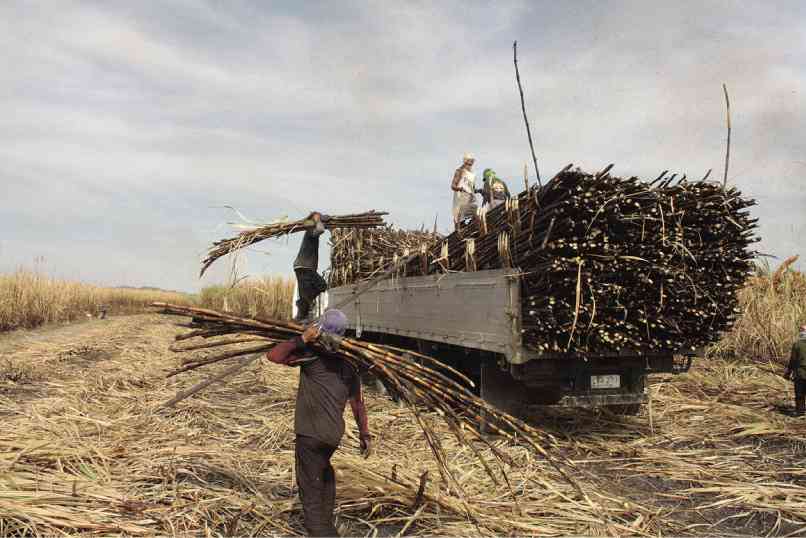 MANILA — The Department of Agrarian Reform (DAR) has threatened legal action against Hacienda Luisita Inc. (HLI) should the corporation cause any more delays in implementing a four-year-old Supreme Court order of a P1.3-billion payout to the sugar plantation’s farmers.

In a 2012 final resolution ordering distribution of the 4,916-hectare Hacienda Luisita to over 6,000 agrarian reform beneficiaries, the high court also ordered HLI to pay the farmers the P1.3-billion proceeds from the earlier sale of 500 hectares of the plantation for industrial purposes.

To date, the amount has yet to be audited by three firms identified by the Supreme Court, much less distributed in accordance with the high tribunal’s order.

In a press conference recently, Agrarian Reform Undersecretary Luis Pangulayan said the DAR under Secretary Rafael Mariano would push forward with the audit, having coordinated with the three auditing firms, the Supreme Court and including HLI.

Pangulayan, however, accused HLI of purposely delaying the proceedings.

“This should have been done as early as 2012 but this was not done because of the delaying tactics of HLI. Like now, they want to change their audit firm in the Supreme Court,” Pangulayan said in English and Filipino.

“We have submitted our audit plan to HLI. If we see any more delaying tactics by HLI, we will cite them in contempt in the Supreme Court,” he added.

“The farmers are waiting. When will they get the rightful proceeds from the sale of HLI, land that they already owned?” he said.  SFM