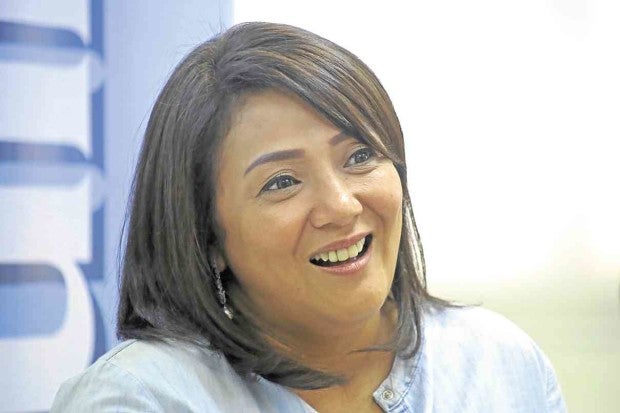 MANILA — Cherry Pie Picache came to the defense of her fellow actress Agot Isidro, whose post branding President Duterte as a “psychopath” went viral on social media over the weekend.

At a Mass on occasion of the World Day Against Death Penalty, Picache also reaffirmed her commitment against death penalty and the spate of extrajudicial killings.

“A colleague of mine, Agot Isidro, went viral because of her message, her opinion and her stand. I want to say that I’m one with her. We’re artists, we’re in arts and culture, but we have our own minds, conviction and principles,” she said on Monday.

Picache attended a Mass at the chapel of the Catholic Bishops Conference of the Philippines in Intramuros on occasion of October 10, which is the World Day Against Death Penalty.

Isidro took to Facebook on Friday to criticize Duterte for his expletive-laced tirade against the United States and international bodies over the issue of foreign aid.

She also branded the President as a psychopath, telling him to get himself checked by a psychiatrist.

In her speech, Picache stressed that she was against the death penalty and the spate of extra-judicial killings amidst the government’s war against drugs.

“I believe that execution or death is not the means to achieve justice. Violence and death are not the way to end crimes. I’m here to express my disagreement over the extra-judicial killings,” she said. 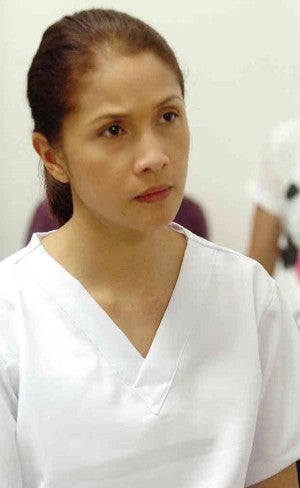 She noted that she was also a victim herself, after her mother, Zenaida, 75, was killed in September 2014.

“I am also a victim of violence. My mother was killed two years ago by a drug addict. And just the same, I’m here to reaffirm my commitment against the death penalty,” Picache said.

She added: “I am a mother. I want my child to grow up in a free, democratic society. … Let us continue praying because our country needs it now.”  SFM