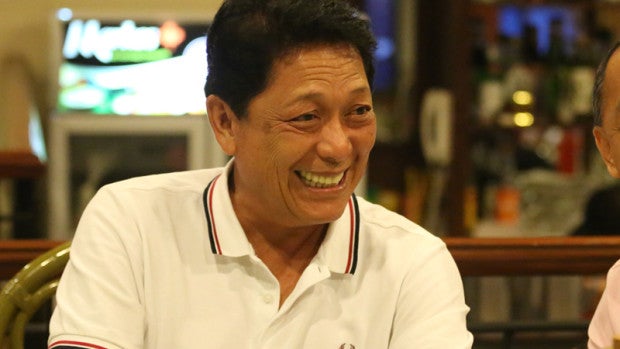 Labor Secretary Silvestre Bello III on Wednesday said the government is not pushing for a P125 across-the-board salary increase.

Bello made the clarification in response to Employers’ Confederation of the Philippines (Ecop) president Donald Dee’s statement earlier assailing certain DOLE officials for allegedly being too fixated on spreading their ideology rather than performing their duties like creating jobs.

Dee was referring to the push for a P125 across-the-board increase in daily wages, which is already being  deliberated by all Regional Tripartite Wages and Productivity Boards (RTWPBs).

Bello explained that the P125 pay adjustment is the “personal position” of one of his undersecretaries, Joel Maglunsod, a militant labor leader and former Anakpawis party-list representative.

Bello said the DOLE is only concerned with increasing workers’ pay but not necessarily to the amount proposed by Maglunsod.

“The position of the government is we are into adjusting salaries. But this has to go through a long process. We have  to consult all the stakeholders,” he explained.

Increasing salaries by just P10 is “a big thing” for management and especially government, Bello said.

Bello stressed that job creation is on the agenda of the Duterte administration.

“What I can tell you is that in the Department of Labor, we have generated new employment. It has increased by 12 percent. It is an increase. That’s big,” said Bello.

“I would agree with the stand of Ecop that we have to prioritize job creation,” he said. “We are also looking into job creation and placement… We have to make sure [that] we have available jobs for our countrymen.”