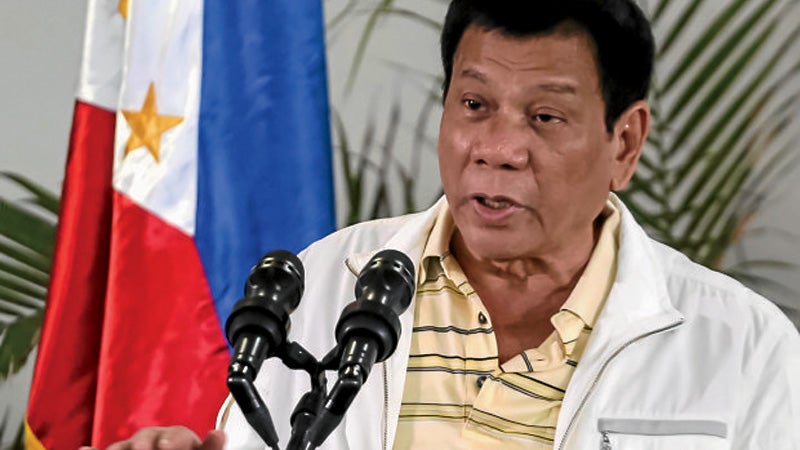 THE FOREIGN Correspondents Association of the Philippines (Focap) on Tuesday strongly condemned the wave of online attacks against some of its members who reported President Duterte’s Hitler remarks, as it urged the administration to take more effective measures to stop such impunity.

“Like our colleagues in the region, we believe the independent press must not be subjected to harassment, organized or otherwise,” Focap said in a statement.

“While fair criticism is welcome in the wide latitude of our deeply-treasured and hard-won democracy, we will not sit idly by when our colleagues are subjected to vicious attacks of any kind,” it said.

Focap said four of its members had been vilified on social media by Mr. Duterte’s supporters for reporting on his brutal war on drugs and his latest remarks drawing parallels between his anti-drugs campaign and Hitler’s annihilation of Jews before during World War II.

Veteran Reuters reporters Manny Mogato and Karen Lema have been accused by Mr. Duterte’s supporters of “deliberately misreporting” the President’s Hitler remark, tagging them as the “true enemies of democracy” who “should be punished with the full force of law.”

The photographs of the journalists have been circulated on the internet with wishes to harm them and their families.

“They have been accused of lying and called sordid names for reporting what the President stated publicly under the same unflinching standard of fairness, accuracy and objectivity held for past leaders and all stories,” Focap said.

“These online threats, which are meant to strike fear and muzzle one of Asia’s freest press, are deplorable and criminal,”

“We urge the President and his administration to take more effective steps to stop this impunity,” said the group.