Religious winner of P31.2M lotto jackpot to give church 10% of prize 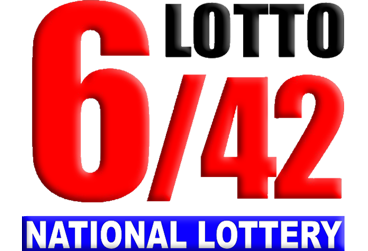 MANILA — Deeming his winnings as the Lord’s, a 60-year-old retiree who won the p31.2 million Lotto 6/42 jackpot last Sept 17 will be giving away 10 percent of his winnings to his church in Nueva Ecija.

Claiming his P31,272,756.00 prize at the Philippine Charity Sweepstakes Office in Mandaluyong City last Sept. 26, the lone winner  told PCSO General Manager Alexander Balutan that part of his winnings, roughly P3 million, would be offered back to God.

The winner, whose religion was not disclosed to the PCSO, was a faithful tithe giver, and was a faithful Lotto bettor for 18 years as well. He has just retired from a private firm, PCSO’s public information officer Joseph Muego said.

He also told Balutan he would give money to charity organizations and share the prize with his children and grandchildren.  SFM