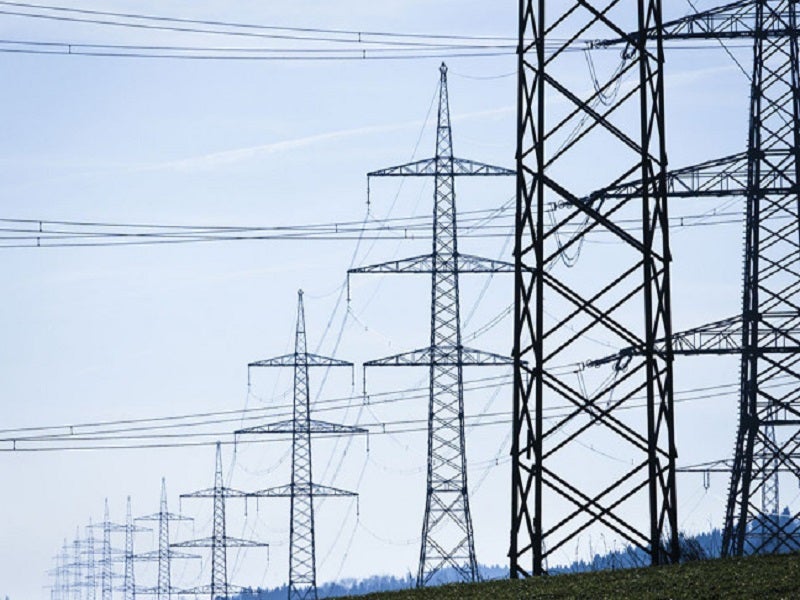 MANILA — The power failure that struck the entire Zamboanga peninsula over two weeks ago was caused by “intentionally and maliciously planted banana trees,” which caused a line-to-ground fault that tripped high voltage lines, the National Grid Corporation of the Philippines said on Monday.

In a press statement, NGCP said that these “uncut and untrimmed” trees were located on a property whose owner refused NGCP’s request for access to conduct maintenance activities.

“[These] banana trees caused the tripping of the Agus 5-Aurora 138-kV line and subsequent tripping of the Baloi-Aurora 138-kV line on Sept. 15, 2016,” NGCP said. “These trippings caused the blackout of the entire Zamboanga peninsula, including areas served by distribution utilities Zamsureco I, Zamsureco II, Zaneco, Zamcelco, Moelci I, Moelci II, and parts of Laneco, at 11:37 a.m.”

NGCP explained that it conducted right-of-way clearing activities on both lines last February 2016, “except at the area between towers 29 and 30 of the Agus 5-Aurora 138-kV line located in the property of a landowner who refused access for maintenance activities.”

These banana trees, apart from violating right-of-way clearances, reached a height that caused the line-to-ground fault and subsequent tripping.

“Traces of burned plants were found in the area owned by a certain Mr. Eliezar Olaier,” NGCP said.

The company has warned that blackouts are inevitable especially when landowners continue to plant trees and build structures within the right-of-way clearances, and demand “exorbitant amounts” before allowing NGCP access to the property.

“While NGCP is exerting all efforts to provide quality power transmission services to all its customers, these will be futile if we continue to encounter delays not just in new projects, but even during regular maintenance activities,” the company said.

The system operator renewed its appeal for support from local government units, local community leaders and the public to negotiate with “difficult” landowners, to prevent longer power interruptions and ensure reliable operations.

NGCP is also pushing for the refiling of the “Anti-Power Line Disturbance Act,” which was proposed during the previous Congress.

“NGCP is reiterating its support for the passage of the ‘Anti-Power Line Disturbance Act’ in the current 17th Congress,” the company statement said. “We are hopeful that support in the form of legislation, through the House and Senate committees on energy, will eliminate substantial delays in project construction and obstruction in regular maintenance works.”

“This is not only for NGCP but also for distribution utilities encountering the same difficulties,” it added.  SFM/rga 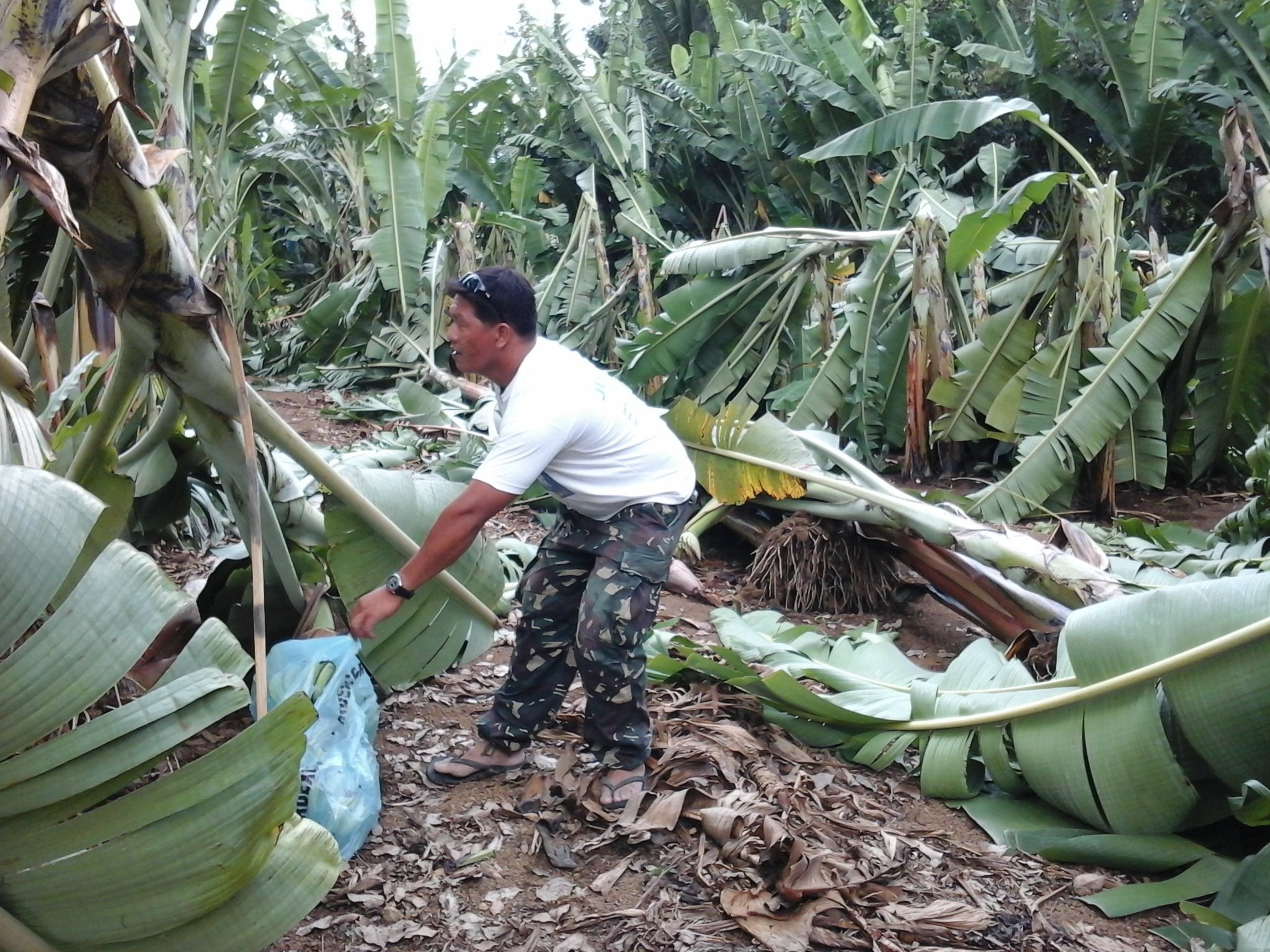