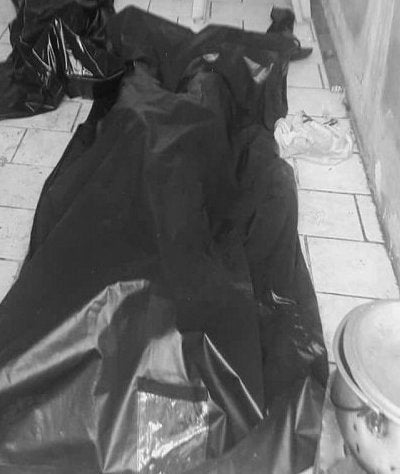 MANILA — A drug suspect selling illegal drugs in a so-called shabu “tiangge” in Barangay Payatas, Quezon City, was killed by the police during a buy-bust operation Sunday noon.

The fatality, only identified as alias Bubot Panotes, reportedly fired at the operatives during the drug bust at Phase 3 Lupang Pangako around 12:10 p.m.

Operatives from the Quezon City Police District (QCPD) Station 6 in Batasan went to the residence of Panotes to buy shabu (methamphetamine hydrochloride) worth P10,000.

However, Panotes and two other cohorts fired at the policemen when they realized that they were undercover cops.

The police fired back at them hitting and killing Panotes. The two other suspects, however, escaped from the authorities.

Recovered from the location were a .38-revolver, five sachets of shabu and the boodle money used by the police.

Eight drug suspects, who were inside Panotes’ residence during the operation, were also arrested.  SFM