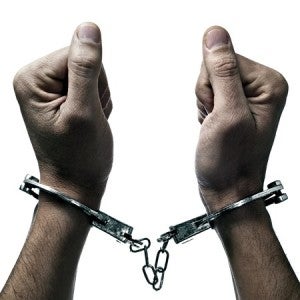 Supt. Demetrius Taypin, the city police chief, said Phillip Arthur Ymalay Catalan, 31, single and a resident of Lourdes Village in Barangay Zone 1, was arrested in front of a Christian church here as he handed a packet of shabu (methamphetamine hydrochloride) to a poseur-buyer around 7:30 p.m. Wednesday.

Seized from the suspect — nephew of city administrator Arthur Ymalay — were two sachets of a white crystalline substance believed to be shabu, the P500 marked money and drug paraphernalia.

He said the items confiscated from the younger Ymalay had an an estimated street value of P6,500.

Charges were being prepared against the suspect, Taypin said.  SFM/rga

(Editors note: INQUIRER.net is correcting this story to rectify an error stating that the suspect was the son of the city administrator. Our apologies.)