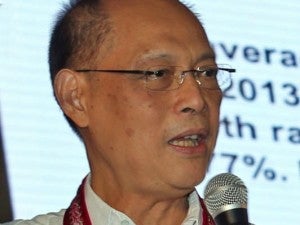 MANILA — The Duterte administration recognizes the legitimate grievances of the mining industry, a day after it was announced that 20 mining firms could be suspended following the Department of Environment and National Resources’ audit, according to Budget Secretary Benjamin E. Diokno.

Asked about miners’ concerns that the audit would bring more harm than good, Diokno said: “That’s legitimate. I sympathize with them.”

The budget chief said the audit would have to be “threshed out,” as it was not really a policy.

Diokno added that the Cabinet has always actively discussed issues on mining.

“We have to balance the concern, conservation with the need to develop the sector. We must really have responsible mining, not the small-time miners,” Diokno said.  SFM 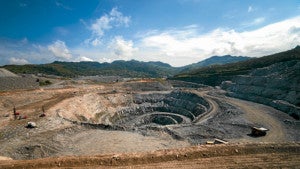