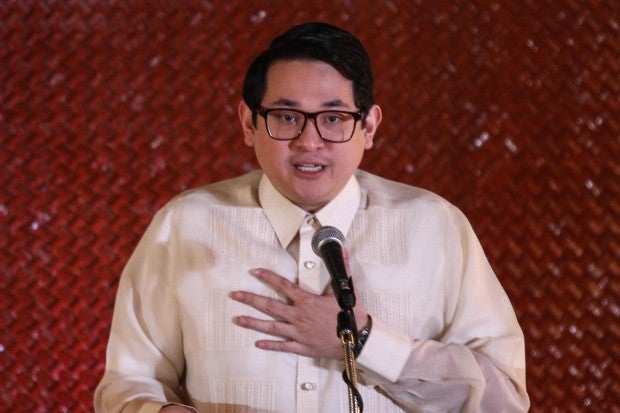 Sen. Paolo Benigno “Bam” Aquino IV has expressed alarm over the reported rise in the number of teen pregnancies in the country, prompting him to call for an inquiry on the status of the implementation of reproductive health (RH) education in schools.

Aquino’s call for a Senate probe was contained Senate Resolution No. 169.

The senator pointed out in the resolution that under Republic Act No. 10354 or the Responsible Parenthood and Reproductive Health Act of 2012, the Department of Education (DepEd) is tasked to develop a curriculum for RH education that will be used by public schools and may be adopted by private schools.

In 2013, he said, the DepEd released the K to 12 Curriculum Guide for Health, which incorporates lessons on Reproductive Health and Responsible Parenthood.

Citing the records of the Philippine Statistics Authority from 2011 to 2014, the senator noted that teenage pregnancy in the country is on the rise, with one in every 10 women of child-bearing age a teenager and 24 babies born every hour from teenage mothers.

“The youth are faced with critical decisions involving sexual and reproductive health that could have a major impact on their lives,” he said.

“UNFPA country representative Klaus Beck highlighted the importance of including sexuality education in our Philippine education system to help ensure young girls and boys make responsible choices based on accurate information,” he said.

Sex education not about sex–DepEd