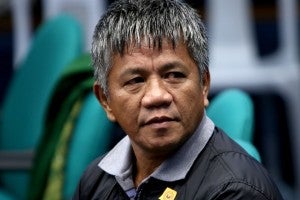 DAVAO CITY — The Davao City Hall refused to comment on the alleged employment of self-confessed killer Edgar Matobato with the heinous crime division of the City Mayor’s Office, but said earlier it would defer only to the Senate committee investigating the case.

“We will check all the records for an Edgard Matobato and if we find any document, we will only defer to the Senate committee investigating the case,” the City Information Office said in a text message to the Philippine Daily Inquirer.

The office, however, kept mum over the documents verified and put forward by Senator Antonio Trillanes at the Senate inquiry on extrajudicial killings of alleged drug addicts and criminals.

“He was a hitman, with a licensed firearm, working in an office attached to the city government, under the City Mayor’s Office (CMO), with the police as companions,” Trillanes said.  SFM 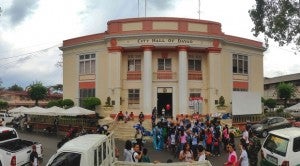