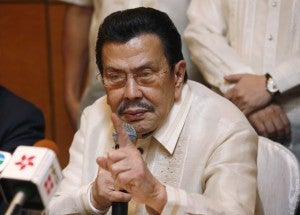 MANILA — A city official of Manila has warned barangay officials involved in the collection of “illegal parking fees,” that has caused traffic congestion, particularly in Quezon Boulevard.

This as Manila Mayor Joseph Estrada recently declared the boulevard a “no parking zone.”

In a statement on Sunday, the city government said Estrada has ordered the creation of a task force headed by Dennis Alcoreza, chief of the Manila Traffic and Parking Bureau (MTPB) to enforce the policy.

Alcoreza said “the presence of illegally parked vehicles has, for years, been a major reason why Quezon Boulevard is always congested.”

“Once you’re spotted, we will immediately tow away your vehicle. That’s the way it is,” Alcoreza said.

Quezon Boulevard starts from Lerma Street in Sampaloc and stretches up Quezon Bridge and Palanca Street.

Alcoreza said Task Force Quezon Boulevard would go after motorists parking along the roadway and those who would collect illegal parking fees.

“We even heard that some barangays and Tokagawa have been fighting over money, their parking fee collections,” the statement quoted Alcoreza as saying.

The city government described the boulevard as a major “vital thoroughfare leading to Quiapo Church.” Vehicles illegally parked in the area would be towed immediately.

“For the convenience of the Nazarene devotees, as well as the thousands of people doing business in Quiapo, I have decided to also ban parking along this critical highway,” Estrada said.

“All it’ll take from them is a little discipline. We need to get the cooperation of everybody if we want to bring back order in our streets,” he added.

“Or they may still park, but at their own risks. They should be ready for the consequences,” Estrada said.  SFM 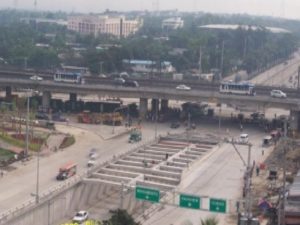