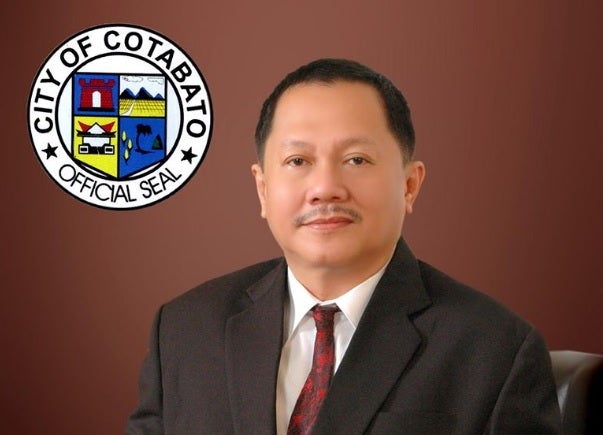 The statement said Guiani’s body would be brought back to Cotabato and laid to rest, in accordance with the Muslim tradition of burying the dead, within 24 hours.

Guiani’s sister, Vice Mayor Cynthia has lately been performing as acting local chief executive while the city mayor was in hospital due to complication secondary to diabetes, a relative of the Guianis has said./rga