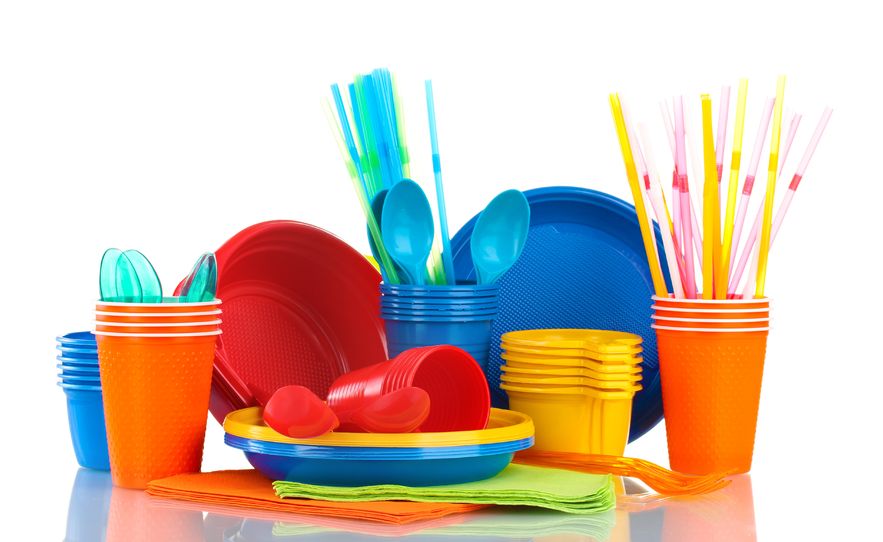 France is moving to outlaw plastic crockery and cutlery by 2020 unless sourced from biological materials. Image INQUIRER.net

Plastic packaging has been banned in several parts of the Philippines, with more places gradually following suit. Now in France, cutlery and crockery are currently being banned as a way to aid in the global effort to fight climate change.

Any form of plastic cutlery and crockery is now being forbidden in France unless said items are made from biologically sourced materials. The law will come into force in 2020, reports The Telegraph.

However, the move has received resistance from Brussels-based organization Pack2Go, which represents European packaging manufacturers.

“We are urging the European Commission to do the right thing and to take legal action against France for infringing European law,” said Eamonn Bates, secretary general of Pack2go Europe.

Bates claimed that there was no proof that materials that are biologically sourced are more beneficial for the environment. He added that the ban could escalate the litter problem because consumers might assume that packaging in the countryside are biodegradable.

The trend to outlaw the use of plastics around the world is steadily growing, and the Philippines is one of the countries that are part of this movement. Alfred Bayle