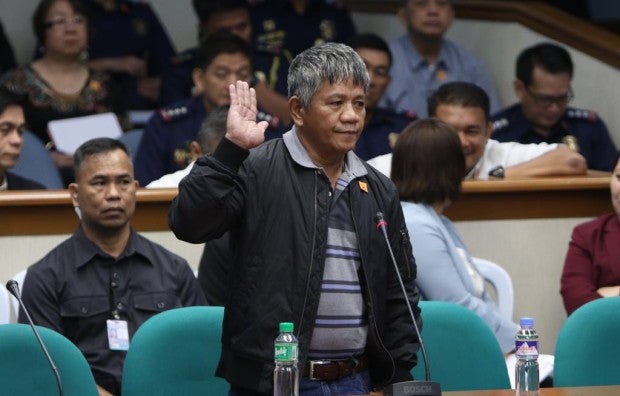 Here’s a list of casualties of alleged kill orders from Duterte and his son Paolo: