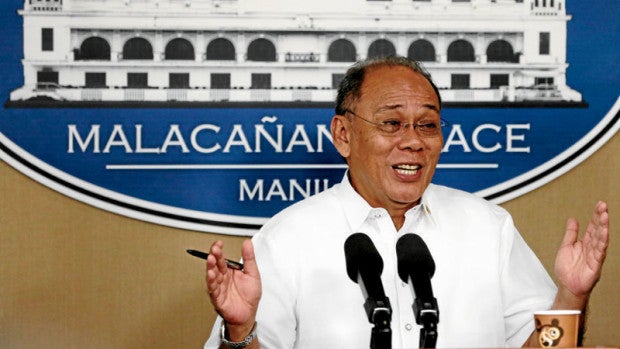 “A respecter of human rights.”

That was how Malacañang defended President Rodrigo Duterte after a United Nations (UN) high commissioner for human rights said he lacked understanding of human rights institutions.

“President Duterte is a respecter of human rights, but he has also been firm in saying that human rights cannot be used as an excuse to let the spread of drugs in the country run rampant,” presidential spokesperson Ernesto Abella said in a statement on Wednesday.

Abella said Duterte “knows the limits of the power and authority of the presidency” as a lawyer and former prosecutor.

The Palace official quoted Duterte’s inaugural remarks as saying, “I know what is legal and what is not. My adherence to due process and the rule of law is uncompromising.”

Abella said the administration did not promote extrajudicial killings, adding that no formal complaints had been filed against Duterte for his alleged human rights violations.

“Notwithstanding the accusations hurled against him, no formal charge of human rights violations has been filed. Alleged EJKs are not the policy of his administration,” he said.

Duterte was among those singled out on Tuesday by UN high commissioner Zeid Ra’ad Al Hussein for his speaking against human rights institutions and investigations.

“The President of the Philippines’s statements of scorn for international human rights law display a striking lack of understanding of our human rights institutions and the principles which keep societies safe,” said the high commissioner.

Duterte threatens to take PH out of UN