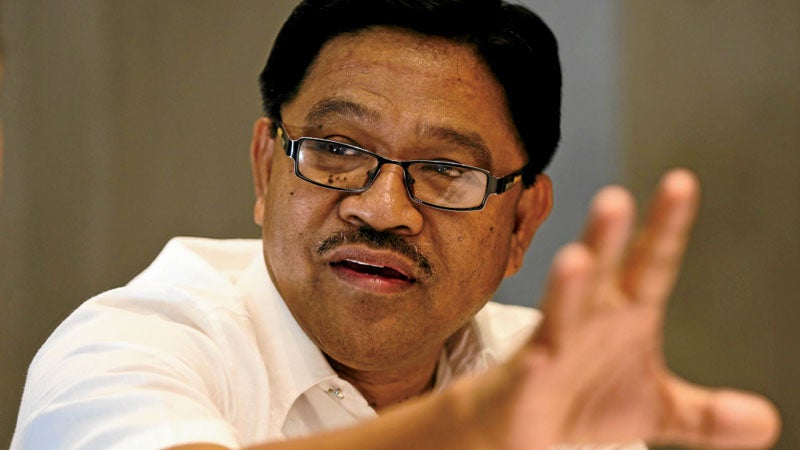 PRESIDENT Duterte has decided to impose a two-year moratorium on the conversion of 4.7 million of agricultural lands distributed under various agrarian reform programs since 1972 into subdivisions and industrial parks in a bid to ensure food security.

The President is set to issue an executive order covering the moratorium, discussed on Monday evening in the first meeting of the Presidential Agrarian Reform Council in 10 years, Agrarian Reform Secretary Rafael Mariano told a news briefing in Malacañang on Tuesday.

Mariano said the executive order to temporarily prohibit the processing and approval of all applications for land use conversion of agricultural lands to nonagricultural uses was being drafted and would take effect once signed by the President.

The directive is intended to ensure that land  vital to growing the country’s crops would not be sold off and turned into subdivisions or used for commercial purposes.

“The ones we are immediately protecting are the 4.7 million agricultural lands distributed or awarded to more than 2.7 million agrarian reform beneficiaries,” Mariano said.

Covered are lands distributed since 1972 under a presidential decree under martial law issued by then President Ferdinand Marcos and the 1988 Comprehensive Agrarian Reform Program (CARP) under President Corazon Aquino.

He explained that agricultural land awarded by the government could not be converted for other uses without DAR permission.

Mariano also said he had directed DAR personnel to review previous orders and decision of his predecessors and had ordered the creation of a policy review and formulation committee.

Among those to be reviewed is an administrative order on agribusiness venture arrangements that makes the presence of the DAR optional during negotiations.

But he noted that under the agricultural leasehold system, it is the DAR that has the authority to determine and fix these rentals.

The DAR should be playing a bigger role in such agreements to ensure the protection of the rights of agrarian reform beneficiaries that enter into contracts or agribusiness ventures, he added.