Aguirre: DOJ failed to use P40M to probe killings 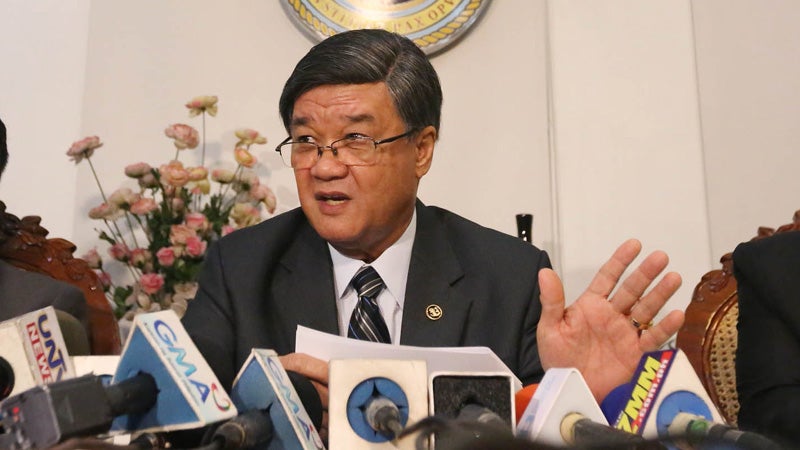 SOME P40 million that had been earmarked  for the Department of Justice task force on extrajudicial killings remained unspent, according to Secretary Vitaliano N. Aguirre II.

In an interview with reporters, Aguirre blamed frequent changes in the DOJ leadership for the failure to spend its entire budget.

Aguirre said “a lot of money is still left” to spend with four months remaining in the year.

“This is due to the frequent switching of secretaries. They could not make uniform policies,” he said. “That is why a lot of money was not spent.”

The funds will be remitted to the National Treasury “if we are not able to find items to spend it on.”

After De Lima left office in October 2015 to campaign for a Senate seat, Aquino appointed two replacements in the last nine months of his administration.

Alfredo Benjamin S. Caguioa replaced De Lima, but he was appointed  Supreme Court Associate Justice in January 2016. An undersecretary, Emmanuel L. Caparas, took over until the end of the Aquino administration in June.