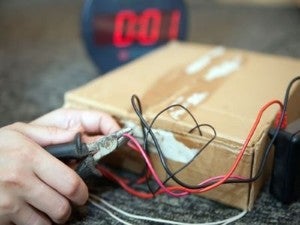 KIDAPAWAN CITY — Government troops have discovered in Barangay Inas-Dungguan, a hinterland village of Mlang town in North Cotabato, several electronic circuitry and other components that could be used to create improvised explosive devices (IEDs), a barangay (village) chief said on Tuesday.

Soldiers from 7th Infantry Battalion and the North Cotabato Police raided the house of a certain Anwar where several bomb making materials were found Tuesday.

Anwar might have sniffed the raiding team and was able to run off from his house before the authorities arrived at the place, said the village chief.  SFM 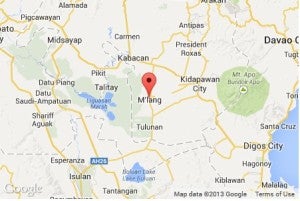