It feels weird traveling without my guitar–Aiza 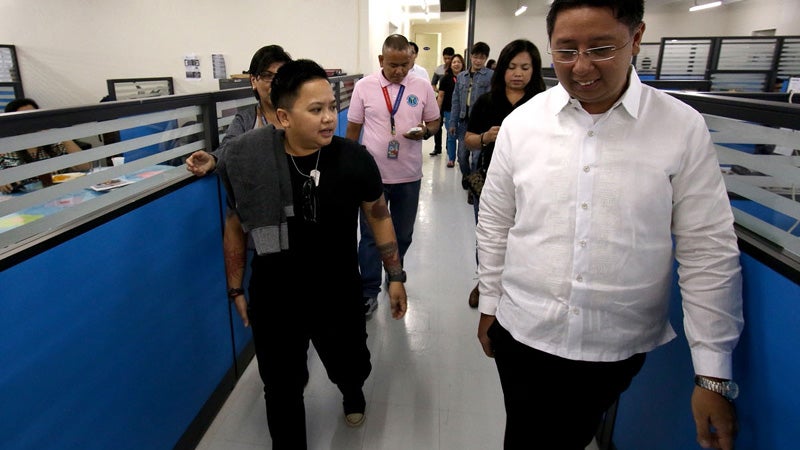 This was how singer-songwriter Aiza Seguerra described his first foreign trip as a government official since President Duterte appointed him chair of the National Youth Commission (NYC) last month.

Seguerra flew here on Sunday night to attend the Youth Interface Meeting during the three-day 28th and 29th Association of Southeast Asian Nations (Asean) summits which kick off today (Tuesday).

“It’s weird,” the former child superstar replied when asked about his maiden attendance at an international conference as a Duterte appointee.

“I was packing my stuff and it felt weird that I’m bringing a barong Tagalog. It’s something different. It’s the first time I traveled without a guitar,” Seguerra told a group of Filipino journalists in a chance interview at Suvarnabhumi International Airport in Bangkok.

He added: “All my life I’ve been a performer and now it’s like [taking] a new job. At first you don’t know where to place yourself, but I will get used to this. It’s like singing the first song in a concert.”

According to the NYC chair, the Philippines will urge its Asean neighbors to come up with a unified youth development index in addressing the concerns of the young people of the region.

“We want to encourage participation. We need the cooperation of everyone [in Asean],” Seguerra said.

“We want to discuss the youth development index in the Asean level because we also want to adapt it to finetune our processes in the NYC,” he said.

He said the Philippines would raise the issues regarding education, mental health and increasing human immunodeficiency virus (HIV) infection among young people.