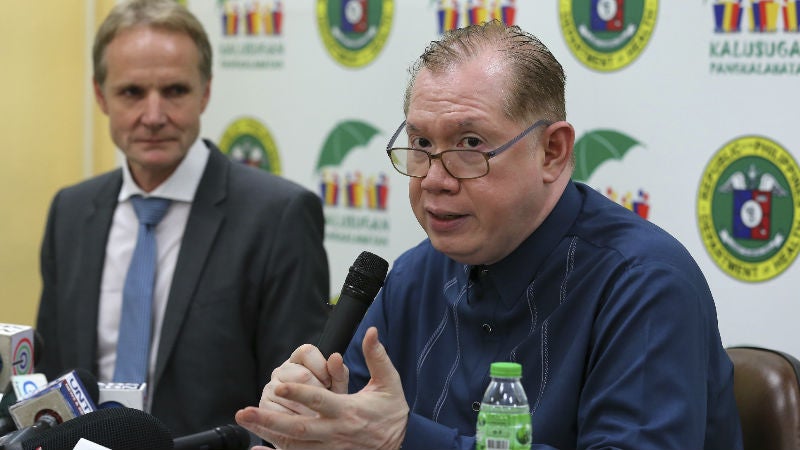 A 45-YEAR-OLD married woman from Iloilo City who has not traveled abroad recently has been confirmed to be infected with the Zika virus, the first reported case in the country since a Zika outbreak hit Singapore last month.

Health Secretary Paulyn Jean Ubial said the woman first complained of skin rashes and joint pains without a fever on Aug.  31 and was confined in a local hospital where her urine and blood specimens were collected.  She was discharged the following day.

“She tested positive for both specimens. Currently, she is at home recovering from her very mild illness,” Ubial said in a statement.

The confirmatory tests of the samples were conducted at the Research Institute for Tropical Medicine.

Following the woman’s confirmed case of Zika infection, the Department of Health (DOH) advised the public to avoid mosquito bites to protect against Zika and prevent its spread.

“The key to Zika prevention is heightened vigilance and stronger community efforts of every household,” she said.

Health Undersecretary Gerardo Bayugo said the woman appeared to have no recent history of travel abroad, particularly to countries where the virus has been detected.

“The urine test was the first that turned positive. There was a confirmatory blood test. It was confirmed to be the Zika virus,” he told reporters in a press conference in Quezon City.

The case was reported to the DOH over the weekend.

“As far as what we have now, we have no evidence that there’s local transmission in this case,” he said.

The woman’s husband will be tested, to see if he too was infected since the Zika virus can be transmitted through sexual contact.

The newest infection is the sixth case of Zika in the country since 2012. Five other cases of Zika virus infection had been detected since then, with four foreigners acquiring the infection from abroad.