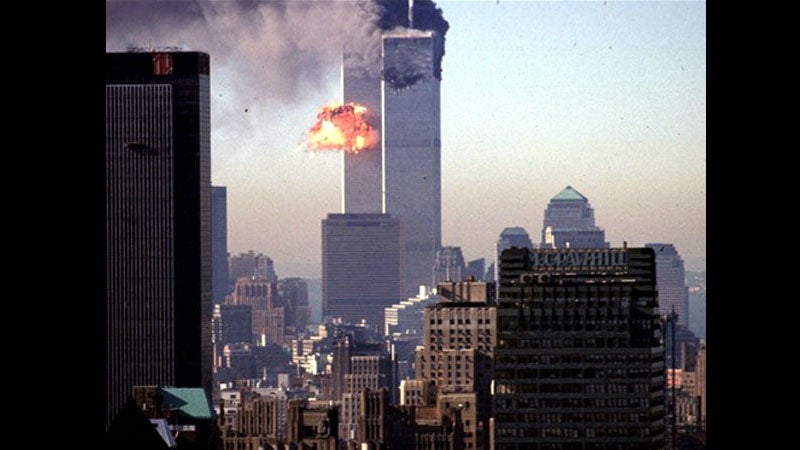 Its been 15 years since the Sept. 11 attacks at the World Trade Center shook the world but, believe it or not, some families are still waiting to receive possessions and personal items that their slain loved ones left behind.

Many families have continued to beg the New York Police District (NYPD) to allow the victims’ next of kin of to reclaim jewelry and other sentimental objects sitting in their storage facility.

According to a New York Post report, the objects were recovered by 9/11 responders who scoured for remains on the Ground Zero pile and sifted through the debris at Fresh Kills landfill on Staten Island.

“It’s outrageous because the items belong to us, not them,” Debby Jenkins, whose brother was killed while working for AON Corp. in Tower 2, said in the report.

“They should set up a system so that families can identify the property, instead of just putting it away and forgetting about it,” she added.

Out of the 26,000 recorded “invoices” gathered by the NYPD, only  87 percent have been returned to their  rightful owners, the report said.

“It has always been our goal to return as much property from the 9/11 disaster as possible,” Deputy Chief Jack Trabitz, one of the officers of the NYPD property bureau, said.

The city of New York, however, hasn’t returned a single piece of item since 2013, as DNA identifications of body parts have slowed to a trickle.

The last returned belongings on record were a bracelet and a ring, which were turned over to widows of victims after DNA testing determined the owners.

In 2014, the NYPD urged relatives to submit forms describing items they were looking for, so the staff could try to find a match. However, the initiative only lasted less than a year, as the agency stopped accepting forms in 2015.

The police district defended its refusal to display or show photos of the objects, as it it might result in erroneous or false claims.

Bill Doyle, whose son was killed during the blast, called the move “absurd,” adding that the families’ interest should come first.

“Maybe someone can recognize something. How can you lay claim to anything if they don’t show you what it is?” he said, according to the news report.

Read Next
Third massive blast in Kabul after 24 killed in carnage
EDITORS' PICK
Do all the things you do, faster
Motorcycles, smartphones, and cash prizes up for grabs in TNT’s ‘Tuloy Ang Saya’ Raffle in Mindanao
House energy committee chair Arroyo bats for cheap electricity
NCR at increased COVID risk again
New PS-DBM director says DepEd laptop MOA ‘not legal’
House okays budget; ways to go in Senate
MOST READ
Robredo’s tarpaulin portrait at Palace just a ‘placeholder’
Shopee PH gets flak for getting Toni Gonzaga
Robredo supporter tackles elephant in room: No massive fraud in 2022 polls, surveys were just right
DepEd: We are in a crisis situation in education sector
Don't miss out on the latest news and information.