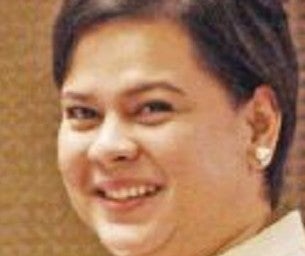 DAVAO CITY, Philippines — Handcuff the suspects and deliver them alive.

Davao Mayor Sara Duterte-Carpio issued the order as she offered a total of P2 million for information that would lead to the arrest of the suspects in Friday night’s bombing here and the delivery of them alive.

Speaking after visiting the wake of one of the victims of the bombing that killed 14 people and wounded 67, Duterte said the cash was raised over the weekend.

She said P1 million would be for information on the name and whereabouts of the perpetrator.

“We will also give [another] P1 million if you can deliver the suspect to us handcuffed and alive. I would like to emphasize that,” the mayor said.

“We need him alive because we have to talk to him,” she explained, saying they intended to get more information including the names of their accomplices and the objective of the attack./rga