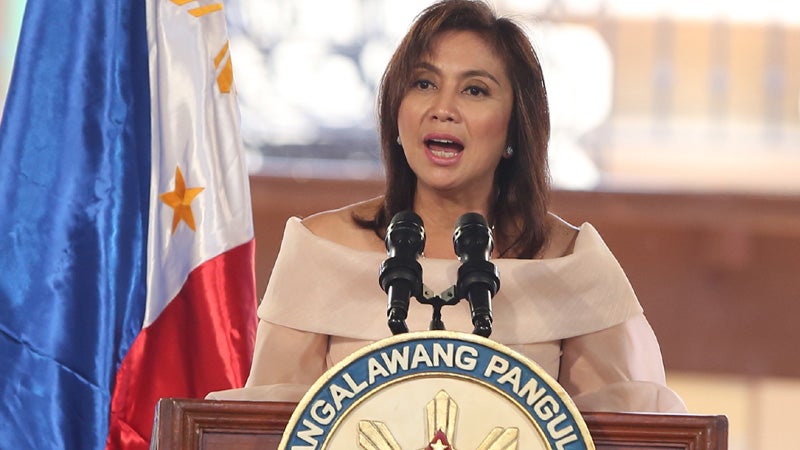 BOCAUE, Bulacan—Vice President Leni Robredo on Tuesday said she might suspend housing resettlement projects and ask for the creation of a housing agency, noting that previous administrations had bungled the relocation of displaced settlers.

Many displaced settlers, mostly from Metro Manila, have yet to get power and water services, Robredo was told during a dialogue with residents in relocation sites here and in Pandi and Bustos towns in Bulacan province.

Robredo, who chairs the Housing and Urban Development Coordinating Council (HUDCC), said: “We will no longer agree to build housing projects without clear policy and program. We should not be contented with simply relocating people.”

She said the government had been building “boxes” in their shelter programs and had not developed these into decent homes and communities.

“I did not find a comprehensive road map when I took over the HUDCC. They were contented with building houses,” she said.

Robredo said the government’s next housing project for informal settlers must be near their work areas.

She also said government housing was not valued by some beneficiaries. “Once the houses are turned over to them, some families sell these. And they are back to being informal settlers [in the big cities],” she said.

Robredo said a plan to convert the HUDCC into a department had been discussed in a recent Cabinet meeting. There are also bills in Congress that seek the creation of a housing department.

Until the services are improved, Pancho has asked the National Housing Authority to stop relocating families to these resettlement sites.