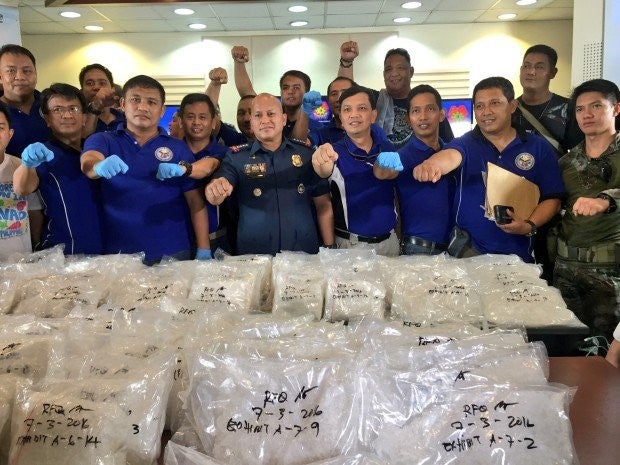 Close to 900 drug suspects have been killed in anti-narcotics operations, latest records from the Philippine National Police showed.

From July 1 to August 30, the PNP has counted 895 drug personalities were killed in police operations nationwide.

The number of drug users and pushers who surrendered to the police, however, decreased from the previous statistics PNP chief Dir. Gen. Ronald “Bato” de la Rosa showed during the Senate inquiry on extrajudicial killings last August 22.

De la Rosa earlier said that the 673,978 drug users and pushers have turned themselves in to the authorities.

Based on the latest record from the PNP Public Information Office, 626,386 drug users and pushers surrendered to the police. CDG/rga