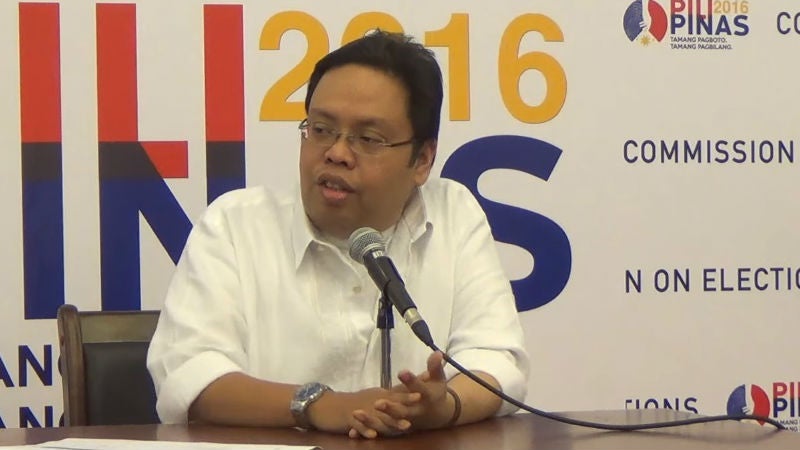 COMMISSION on Elections spokesperson James Jimenez on Monday said the Comelec had suspended the printing of ballots for the barangay and Sangguniang Kabataan polls after President Duterte had said he favored defering the Oct. 31 elections.

Printing of the 85 million ballots at the National Printing Office was stopped on Friday, five days after production began.

“It was considered a prudent course of action considering both the House of Representatives and the Senate had expressed similar leanings,” Jimenez said.

On Friday, Duterte said he was in favor of postponing the elections because of the possibility illegal drug money would be used to fund the campaigns.

But election lawyer Romulo B. Macalintal on Monday questioned the constitutionality of postponing the October barangay elections, saying that extending the official terms of incumbent barangay officials will “result in an unlawful governance” for lacking the mandate and voluntary consent of voters.

Macalintal said the Constitution only empowered Congress to fix the “term of office” of barangay officials, which it did when it passed Republic Act No. 9340 and fixed the term at three years. Julie M. Aurelio and Vince F. Nonato