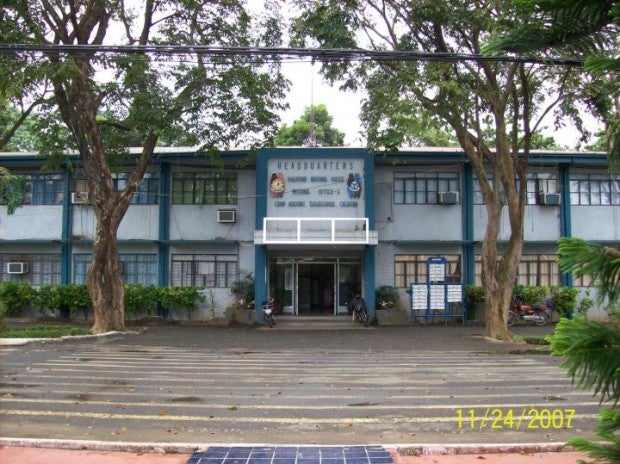 Sosa said his decision was in line with reorganization plans to bolster the Police Regional Office 2’s “all-out war against illegal drugs in Cagayan Valley Region in support [of] President Rodrigo Roa Duterte’s priority program to eradicate illegal drugs in the country within six (6) months.”

“We will put the best performing PNP Officers on post so that we will meet our target and attain our mission to make Cagayan Valley a Drug-Free Region,” he said.

According to the statement, Sosa, during his assumption speech on July 4, warned police officers to “double their efforts in the campaign against illegal drugs to meet the target on the given time frame and warned them to be relieved from their respective post if they fail to perform well.”

Relieved from their respective posts were: